Harry Potter fans are celebrating this Monday, as it marks the 20th anniversary of the publication of ‘Harry Potter and the Philosopher’s Stone’ (the first book in the series) in the UK. Many muggle will ignore this important data, but you can give them a magic lesson on Facebook.

How to activate the magic of Harry Potter on Facebook?

The social network of Mark Zuckerberg has wanted to reward the millions of ‘Potterheads’ who use the social network. The trick is so hidden that it seems Voldemort’s work, and you may have already seen it circulated by Facebook. But, you may not know how to activate it, but the truth is that it is very simple. You simply have to open Facebook (valid in the browser version or the mobile application) and upload a post or write a comment that includes any of the four houses of Hoghwarths school:-

If you have done so, you will see that the name of the house is published with the color we see in the films: blue, green, yellow or red, while the screen shows a series of “magic” effects (you can see them as many times you want, simply by hovering over the name of the house and clicking on it).

So, if you liked this article then simply don’t forget to share it with your friends and family. 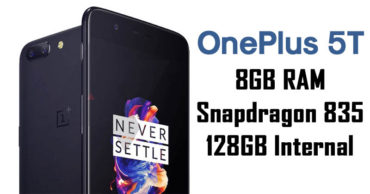