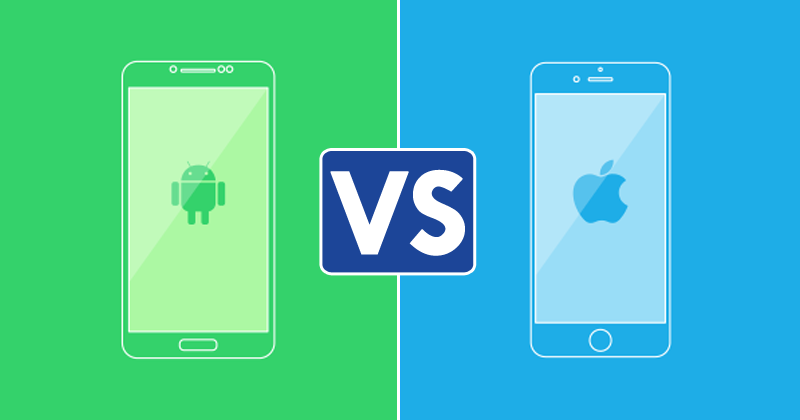 In this list, however, we are going to review the 7 reasons why it is better to buy an Android phone before an iPhone. Arguments based to decide in time for the gifts of the coming Christmas. The list is not scientific but does have some strong arguments, the fruit of the experience of hours and hours using all kinds of Android phones over the devices that Apple sells.

From the possibilities of storing information to the price difference, passing through some obvious features like universal or multi-screen chargers and some lesser known, such as the possibility of incorporating different user profiles on some Android phones.

The majority of people prefer an Android phone rather than an iPhone, or at least that’s what you have. The market share of the operating system Google handily exceeds 80 percent and has grown dramatically over the past three years. By contrast, only 14% of the smartphones sold during the second quarter of 2015 were iPhones, which also lost share in the same period of time.

In India, Android penetration is still higher, with a market share of 89.5 percent according to data from the consultancy Kantar Worldpanel, above the numbers of any other country in our environment. In addition, Android is the system preferred by the vast majority of manufacturers, from Samsung to Motorola to the Micromax or the Chinese Xiaomi or Huawei.

Oddly enough, Android was not based on Google but the company acquired it in 2005, two years after a group of developers formed by Andy Rubin, Rich Miner, Chris White and Nick Sears aimed to create a mobile operating system based on Linux.

Here’s The List Of Best Multiplayer Games For Android

The first mobile Android operating system of all time was the HTC Dream, launched on October 22, 2008. Since then have appeared thousands of devices, including the Google Nexus and Pixel devices that the giant Mountain View develops in collaboration with manufacturers, receiving before the rest the updates of the operating system.

Android is called as well as an homage to the extraordinary work of fiction “Do Androids dream of electric sheep?” of Philip K. Dick that was adapted to the cinema under the name of Blade Runner. In that story, the last group of androids of the last generation to exterminate are denominated Nexus 6.

If you are not convinced by the arguments in this list you can always see the reasons why it is better to buy an iPhone before an Android phone, but above all, we would like to hear your opinion in this debate, why do you prefer one or the other?

The storage capacity has never been a strong point of the iPhone, where GB usually goes much more expensive than on Android phones.

2. A mobile for each person

The variety of the offer is another of the great advantages of Android phones over the iPhone. Each person can find a mobile phone that exactly matches their needs instead of having to adjust to what the tech giant Apple has proposed as there are far fewer devices on the market.

3. Screens with greater and better definition

Apple has argued over the last few years that its retina screen exceeds the amount of points that can receive the human retina, a point on which many scientists do not agree. Whatever it is clear is that at the spec level the screen of an iPhone stays away from a similarly priced Android phone.

Running out of a battery is often a nightmare with any phone, but it is much more frightening with an iPhone because of the difficulty of finding emergency solutions in the most delicate moments.

Although less and less, the removable battery is still a common feature in many Android phones, which allows you to use spare batteries to never run out of power, without the need to look for a plug. Another reason to buy an Android phone instead of an iPhone.

Apple did not create the first application store and even when it opened its doors to the public, it was the biggest. We talked about the summer of 2008, and at that time it was up to Microsoft that it had more than 18,000 Windows Mobile applications in its store as opposed to the 500 created for the iPhone 3G.

But, now Android mobile users, on the other hand, can boast that the Google Play app store has already outperformed the App Store in the number of apps it offers to download and buy, as well as the number of developers working on the platform.

6. A greater commitment to freedom

It is no coincidence that Android is synonymous with freedom. The operating system was initially developed with Linux as a mirror, hence a good part of its code is released under the open source Apache license.

Yes, it is true that if we get strict we would have to put a huge asterisk next to the open source word since it is a field that seems to fall back inside the Android experience. Even so, the Google platform offers much more freedom to developers and users than an iPhone.

First because, as we pointed out in previous sections, an Android can be customized much more than any Apple device, both through customization and installation of applications much more diverse.

7. The indisputable advantage of the price

We said at the outset that one of the main advantages of an Android mobile over an iPhone is the price, and we can not stop repeating it.

Not that Apple offers a bad product, much less, but the Google operating system is installed on a wider range of devices, with different price hairpins that allow to reach a more heterogeneous audience.

The price difference between an Android phone and an iPhone is sharply accentuated by incorporating Chinese- branded smartphones that are sold at low cost with high-end specifications into the debate. In terms of prices, Android is unrivaled. 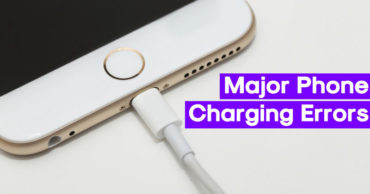 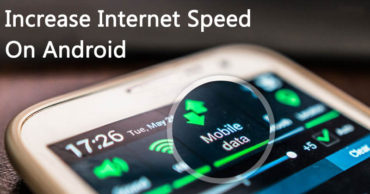