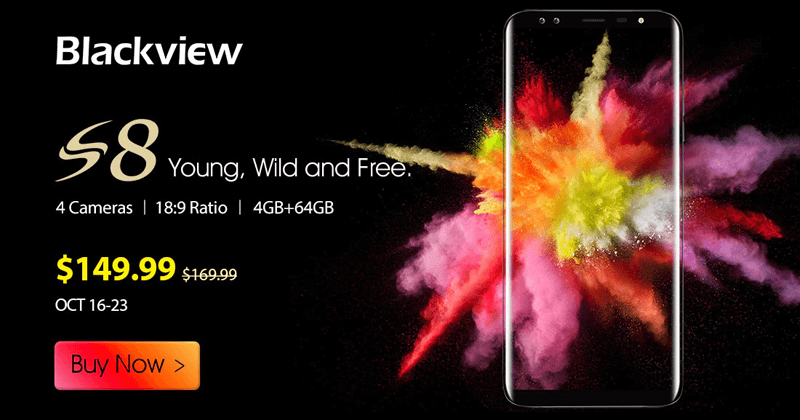 Blackview, a Chinese company, recently launched its new smartphone, the Blackview S8. As its name suggests, this smartphone has great similarities to the South Korean giant Samsung’s Galaxy S8.

A curious fact is that, beyond the pretty design that is inspired by the Samsung Galaxy S8, the new high range of Blackview presents a total number of 4 cameras for photography.

Over the last few years, we have been witnessing how the Chinese manufacturers are improving their smartphones at an amazing speed.

We went from an era when Chinese smartphones meant cheap copies of popular smartphones, for the new era in which their smartphones are really good but at a reduced price.

This year has been a crucial year of evolution in the smartphone market, with the Chinese manufacturers closely following all the innovations.

Little by little, let’s see how we are getting more and more smartphones with increasingly smaller margins (even nonexistent), powerful processors and powerful cameras along with amazing photo configurations. 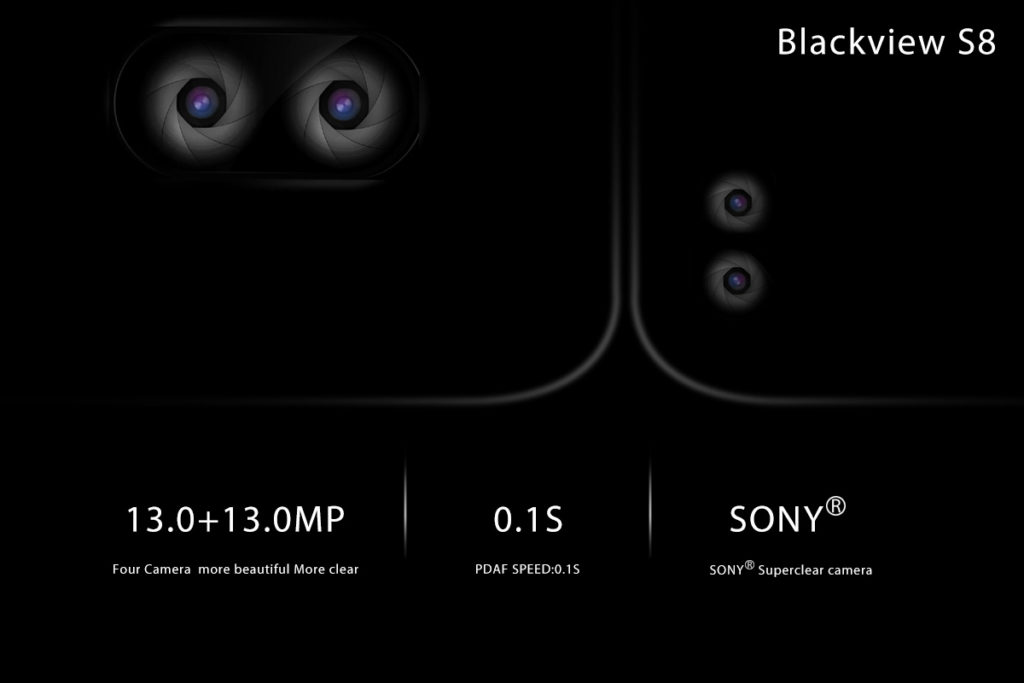 But it seems that Blackview has planned to stand out more and more to get a place in this very competitive market. The Blackview S8 is the first Android smartphone with no margins that brings two dual camera configurations both at back and front.

Among its specifications, we highlight its 5.7-inch HD display, MediaTek MTK6750T Octa-core Chipset processor which is clocked at 1.5GHz, has 4GB of RAM and 64GB of internal storage, its famous cameras signed by Sony 13 MP sensors, a battery 3180mAh and Android 7.1 Nougat with the confirmed update for Android 8.0 Oreo.

The Blackview S8 is not a flagship like the South Korean giant Samsung’s Galaxy S8 but has good specifications to please most people. However, it is still in pre-sale, but you can buy it at a reduced price ($149). For more information simply click here.

So, did you like the new Blackview S8? Or do you prefer to pay a barbarity to have a good quality smartphone? Share your thoughts and opinions in the comment section below. 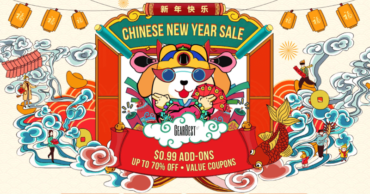 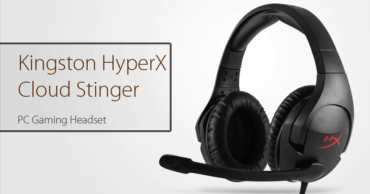 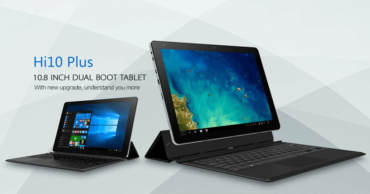