This Severe Bug Is Forcing Microsoft To REBUILD Skype For Windows

The company now says that the crash does not affect the latest version of Skype for desktop, released in October. The tech giant Microsoft just forgot to mention one detail: it was distributing the old version until a few days ago.

The vulnerability was discovered by Stefan Kanthak and involves “DLL hijacking” in the Skype for Windows installer. According to the tech giant Microsoft, this affects versions 7.40 and earlier.

Version 8 does not have this bug. It brings a new look to Skype, with colourful gradients in message balloons, support @mentions, reactions with emoji during video calls, among others.

A lot of people did not approve these changes, preferring the old design. Until last Tuesday (13), the official download page included the option “Download the classic version of Skype”. It was version 7.40 with the installer’s security flaw.

However, the link to the classic version has been silently removed in recent days. But, the real fact is that the links were not yet been removed from the tech giant Microsoft’s servers.

If you have the Windows 10 Anniversary Upgrade (build 1607) or later, the installer will display an error message and will take you to the Microsoft Store to install/upgrade the UWP version.

Meanwhile, version 7.4 – with the old look and security flaw – can be installed on any build of Windows 10. 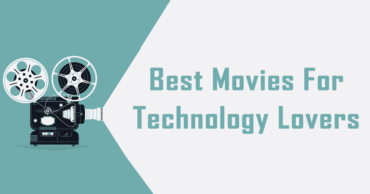 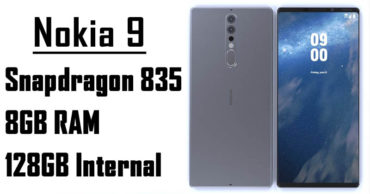 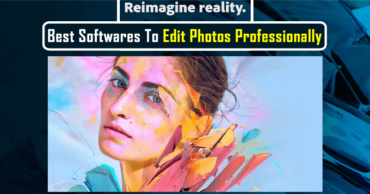