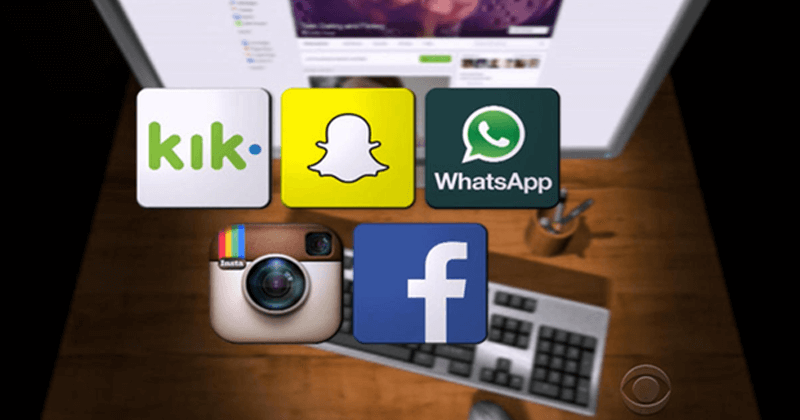 Social media provides a fast and inexpensive way to communicate with the people around the world but simultaneously it oils the wheels of bullying, child predation, catfishing and online crimes. Teenagers are more enthusiastic about social networking. Studies confirm that teens spend more than nine hours a day sticking to social networking platforms.

The frequent and addictive use of social media can cause several psychological issues such as depression, narcissism, anxiety, and stress. Several suicides induced through social media platforms have been reported within a couple of years. There are scores of social media apps letting the users get introduced and socialize with the people around the world. In this article, we have shared the most dangerous social media and instant messaging apps that kids should not be allowed to use.

The popularity of Facebook is not behind the scenes. Your kid is most likely to have a Facebook account even if he is not a big fan of social media apps. That is because the social networking site has become an attractive platform for child predators, bullies, and catfishers. The platform is also purported to ascend suicidal behavior in emotionally sensitive people. It also stimulates virtual peer pressure, narcissism and numerous valium diazepam for psychological and mental health concerns.

Instagram is the largest platform for photo-sharing. More than 95 million photos and videos are being posted and shared on Instagram on daily basis. Most of the content hosted on the app is adult-oriented. The self-destructed stories on the social networking channel are promoting sexting, explicit content and cyberbullying. The app is intended for those equal and above 13 years of age but there is nothing beneficial for this age group. Also, Instagram is being used by the ISIS supporters to recruit militants and spread propaganda. So, do not let your teens and tweens use this app.

Snapchat is consistently gaining popularity since its evolution and has become the most popular photo-sharing app among teens overwhelming Facebook and Instagram. The app offers self-destructive messages that get disappear from the sending/receiving device 10 seconds after being viewed. The app is being used for sexting and exchanging inappropriate content because whatever you transmit through it gets automatically deleted. If the receiver takes a screenshot of your message to get it stored, the app will notify you. But this notification cannot prevent the predator from capturing your private stuff. There are certain websites that host screenshots and nude photos stolen from Snapchat.

Tinder claims to be a dating app but it would be more accurate to state it as a one-night stand app. The app is being used by scoundrels and addicts to find sex partners. If two users choose each other on Tinder, the app enables the messaging feature for them to communicate with each other and plan meetups. The minimum age to use this app is 18 but many underage children are using this app. It is imaginable how dangerous it could be to meet and date a stranger you are not even confirmed about his/her provided information.

Kik is considered the most unsecure app for children. It allows the user to hide his identity and does not require a phone number to create an account on it. The minimum age to use Kik is 17 but like many other social networking apps, it is also being used by underage children because of having no age verification process. It is being used by bullies, child predators, catfishers and online criminals.

Line lets the users communicate with buddies in a free and fun way. But it is attached with the dangers that prevail on other social media apps. Anyone can find you on Line with your email address or Line Id. The Line user can become the target of bullies, predators, pedophiles. The hidden chat feature induces teens to exchange private information and inappropriate stuff.

Tumblr is a micro-blogging app that is loaded with controversial and inappropriate content. There is no way to set your profile private and anyone can follow and share your post on Tumblr. What your followers post on their profiles also appears on your Feed it means all the inappropriate stuff will also appear on your Feed that the person posts whom you follow. If your kids are using Tumblr you can monitor their activities using Android Spy app.

The social networking platform does not offer parental controls. It is being used for sexual harassment and sending offensive messages and anonymous sex requests. A 14-year-old killed herself because she was being bullied through this app.

Whisper encourages the users to reveal their secrets remaining anonymous. It shares your secret with people nearby your location. It is more like giving an invitation to a bully around you to know your secret and manipulate it.

Do not let your kid use a social networking app that is not safe for them. If your kid is using any of the above apps, you can take the support of mobile phone monitoring app to track their activities including their conversations, photos and videos sharing, and friends and followers list.

Nicki is a technology writer, security apps adviser and also digital parenting expert. She writes on latest trends, gadgets and her work on ISIS is recruiting obsessed social media teens. To know more about her follow on twitter @Nickimarie222. 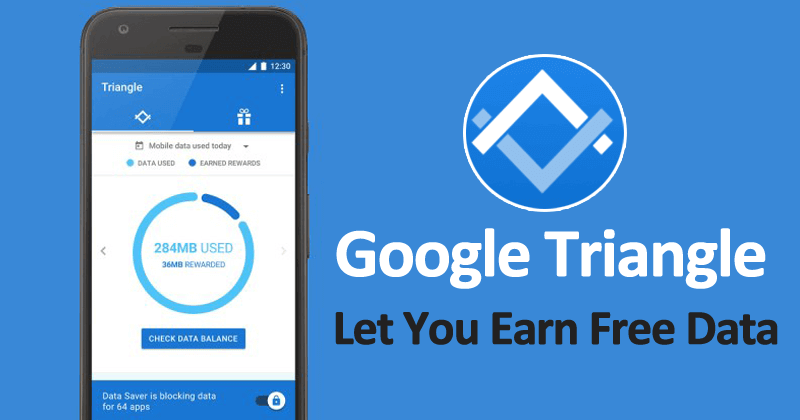 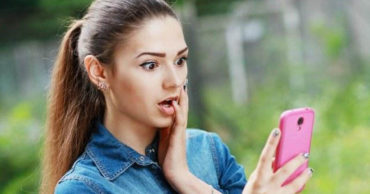