Cornell University, INSEAD Business School, and the World Intellectual Property Organization publish their Global Innovation Index annually, which reveals the most innovative countries around the world.

The keys to fostering innovation in the ranking countries are creative teaching, progressive and favorable laws, and the way they do business intelligently. Everyone has the capacity for innovation, simply you just have to discover how to develop it.

The leaders of the ranking are not caught anyone by surprise. They stand out in 7 areas: research, infrastructure, institutions, market and sophisticated businesses, and their commitment to knowledge and creativity. The number one country in global innovation has dominated the top spot since 2011.

Francis Gurry, Director General of WIPO stressed the importance of innovation, maintaining that it is “the engine of growth in our world economy, increasingly dependent on knowledge, but more investment is needed to promote human creativity and economic performance”. Gurry also highlighted the role of innovation in the economy: “Innovation can help transform the current growth boom into a longer-term growth.”

These are the most innovative countries in the world:-

Ireland has fallen three places since last year; Nevertheless, it remains among the 10 most innovative countries in the world thanks to its infrastructure and design culture.

Germany is ranked ninth in the list of innovative countries; Highlights in the creation of patents and their technological production, especially in the automotive industry.

Until this year Finland has been in the top 5 of innovative countries; However, this year it has dropped to number 8 as it has lost positions in research and technology. But, it still continues to excel as a leader in education.

Singapore never fails in innovation. It draws attention to its environmental policy and its ecological sustainability.

Denmark has moved from 8th to 6th position since last year on the Global Innovation Index. This advance is due to its effective system of government, abundant research and the quality of its education.

The UK is in fifth place due to its success in infrastructure, with projects such as Crossrail. However, it declines in terms of education and productivity.

The United States remains firm in its fourth position since 2016 due to the stability of its global markets, the value of its stock trading and the worldwide implementation of its Internet technology.

The leader of the sophisticated business ranking and third in the list of most innovative countries, the Netherlands also excels in knowledge and technology production.

Sweden has not been displaced from the top 3 most innovative countries in the last 6 years as a result of the successful design of its universities and the excellent achievements of its graduates.

Switzerland is the most innovative country in the world since 2011. Its leadership is due to an economy based on the knowledge and the ability to turn the innovative thought into lucrative projects.

India ranks 60th in the Global Innovation Index. It obtained a score of 35.47 compared to 67.69 in Switzerland, the leader of the ranking. 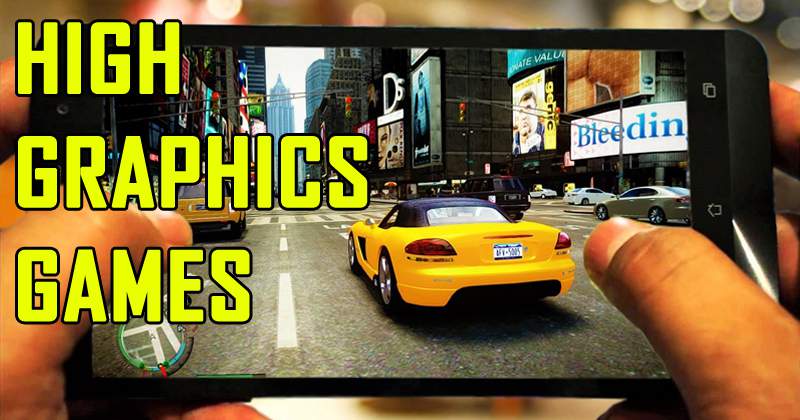 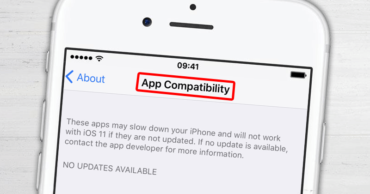