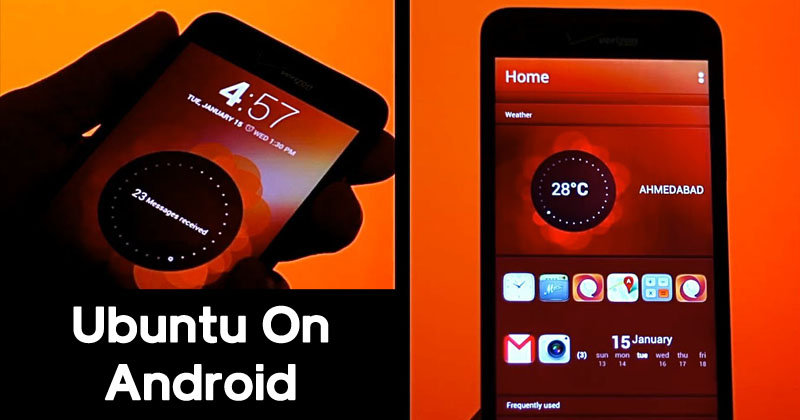 How To Install Ubuntu Touch On Your Android: As we all know Android OS is based on Linux and because of its open source nature it is capable of running different Linux Distro. Previously, we have shared several articles on how to run Kali Linux On Android. Today we are going to share another awesome tutorial that will help you to run Ubuntu Touch on Android.

Related: How To Install And Run Kali Linux On Android Device

Before we proceed, let me tell you Ubuntu Touch is basically an operating system that is built for running on the smartphones. Ubuntu touch is especially build to run on high-end devices like Nexus 4, Nexus 7 and Nexus 10.

So if you feel that your smartphone is powerful enough to run Ubuntu touch then you can proceed with the steps that we are going to mention below. Here’s how you can run Ubuntu Touch on your Android device.

Related: How To Install Linux On Android Phone Without Rooting

1) To start, turn on the USB Debugging mode on your Android smartphone and connect your device to your PC through data cable.

2) Download the latest dual booth installation script from this link.

3) Open Command Prompt/Terminal and then enter the following command:

4) Next enter the following command:

1) Your Ubuntu Dual Boot app will be installed on your Android. Open the app and then tap on “Choose Channel To Install”

2) Now select the “utopic” channel and then tick the “Bootstrap” option. Next tap on “Grant” when the app asks for superuser access.

3) Once the download completes, tap on “Reboot to Ubuntu”.

After the reboot, you will see the Ubuntu touch operating system.

Note: This steps must be performed under expert guidance. Any mistake during the process might brick your device. Techcaption will not be responsible for any loss.

Hope this article helped you share it with your friends also. 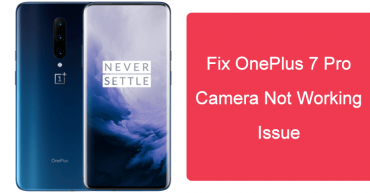 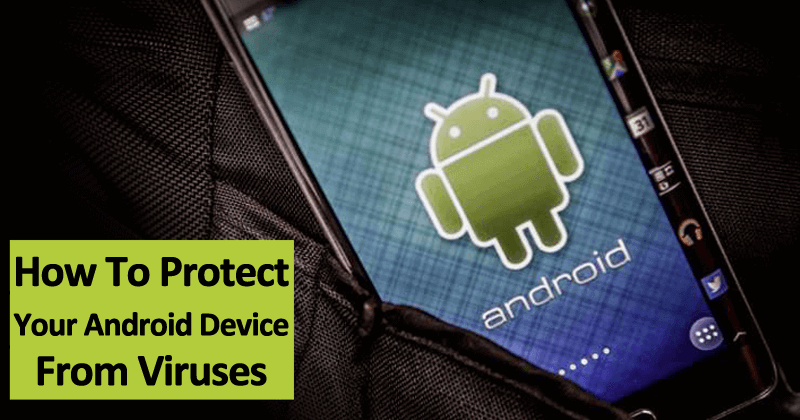