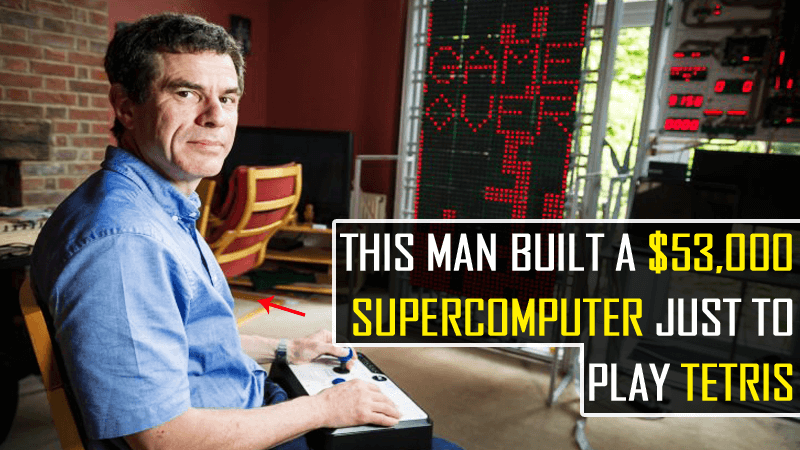 This Man Built A $53,000 Supercomputer Just To Play Tetris

Such is the description of the “technological son” of James Newman, an electronic engineer who lives in Cambridge, in central England: a homemade “Megaprocessor” which occupies a whole room. 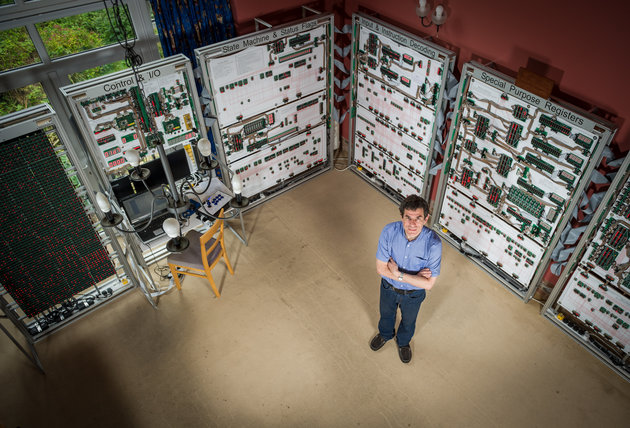 Newman started working on the machine in 2012. It contains 40,000 transistors, 10,000 LED lights and consumes about 400 watts of electricity. Despite how daunting it is, it does the same work as a microprocessor.

“These (microprocessors) are made of many transistors, but very small,” explains Newman in a video that shows his invention and compares the enormity of the device with the more current processor, which is removed from the pocket.

“I made a Megaprocessor with larger transistors, so you can see what’s going on inside,” he says. He also says that he arranged it in panels so that you can see the different functions he performs and how they are interconnected.

How to Spy on Someone’s Text Messages Using XNSPY?

In fact, the reason he embarked on the project was to visualize how a microprocessor operates or work. The components light up every time you perform a task. 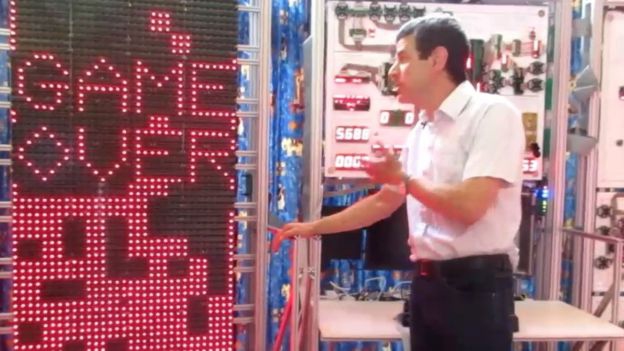 “The machine (computer) you have on your desk may be a million times better than the one I built, but mine is much prettier,” he told the BBC.

“If you ask yourself what you can do with a processor like this, the answer is to play Tetris,” he explains in the video. Then, sitting in front of a huge panel above him that functions screen, it shows the game. He finds it difficult to control while trying to speak at the same time.

How To Extract And Copy Text From Any Image In PC

Newman expects the Megaprocessor to be used as an educational tool. His plan is to arrange visits to his house in the summer to show it. “I doubt I’ll sell it,” he says. “My dream is to go to a museum or an educational institution so that people can learn from it.” 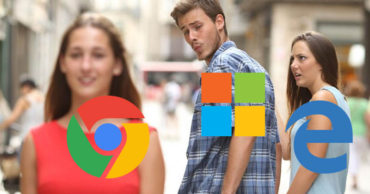 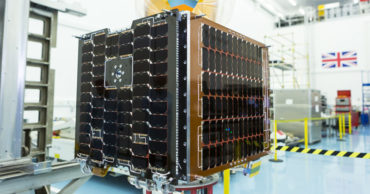 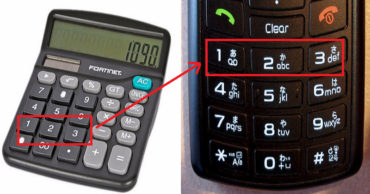