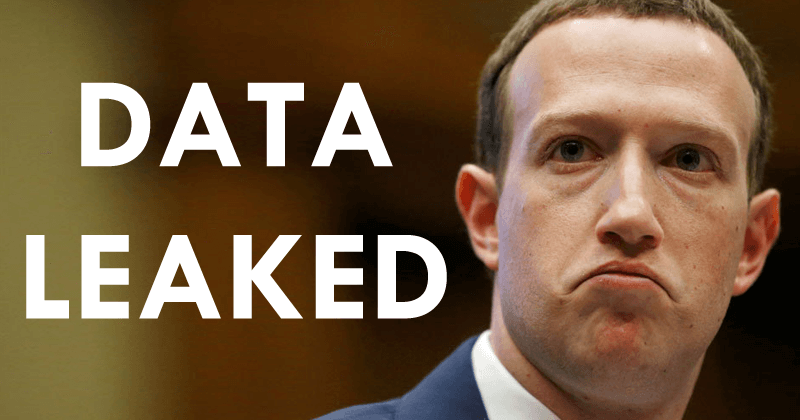 Now, the CEO of the company has even gone through the Congress of the United States to give explanations, and the truth is that this intervention has left us quite disconcerting data, as the fact that the data of Mark Zuckerberg himself were also sold to Cambridge Analytica, so, let’s see it!

The data of Mark Zuckerberg were also sold, according to him

As you know, the Cambridge Analytica scandal has involved Facebook – and we hope it will swallow it up – and for that reason, the creator and CEO of the company had to go to explain to the US Congress due to this scandal, as we have counted.

The race for data is an arms race against Russian hackers, it was one of the most interesting things Zuckerberg said, and we also talk about censorship in his social network against all content in favor of different terrorist organisation, which, according to it is marked and eliminated before any human being sees it, through Artificial Intelligence.

Here’s Why USB Only Fits In One Way

For the CEO of Facebook, “it is a success to implement artificial intelligence tools that can proactively monitor and enforce security throughout the community.” The bad thing, and what he did not say, is that, at the moment, this censorship has no limits other than those that the social network wants to impose.

Beyond this, Mark Zuckerberg also affirmed that his data, together with those of 87 million Facebook users had reached into the hands of Cambridge Analytica, about which he said that he also thinks that the legislative regulation of his industry is inevitable. 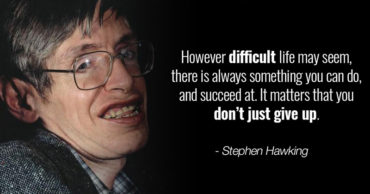 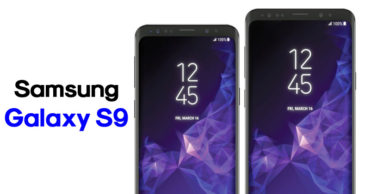