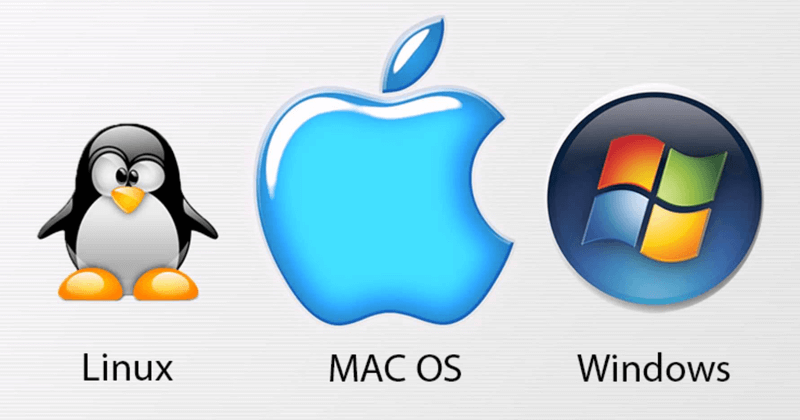 Which Operating System Is Best: Windows, Linux Or Mac OS?

Which Operating System Is Best: Windows, Linux Or Mac OS?: We all have the computer at our workplace or at home. One question that seems to be unanswered is which operating system is best for computer: Windows, Linux or MacOS? If you ask anyone about their own opinion, they will leave you in confusion.

Related: Top 5 Deadly Linux Commands That Can Destroy Your Computer

So, what about clearing all those confusion in a single article? We are going to explore each of the operating systems in a detailed manner. This article will give you a clear view of Which operating system is best.

Windows is the most used operating system on the planet. The recent version of Microsoft’s operating system is Windows 10 and it’s successful. The best thing is Microsoft’s OS can be installed on any type of computer or laptops and doesn’t need any virtual platform to run.

You can take the example of Windows XP, which just needs the 1Ghz processor, 512MB RAM and the hard drive space of just 10Gb to run. However, because of such a high demand, very often Microsoft Windows operating system becomes the prime target for hackers.

That’s the reason, Microsoft very often releases security updates and fixes to improve the safety of the operating system. If you love to play games, then you can enjoy the wide variety of apps and games as most of the Games are meant to be run on Windows operating system.

MAC OSX is developed and marketed by Apple. Mac OSx is the open source operating system which is based on the Unix kernel called OpenDarwin. Well, if you take a look the history of Microsoft’s operating system, you will find Windows XP, Windows 7, Windows 10 and so on, however, MacOSX doesn’t have other editions of the same system version.

Mac OSX is intended for devices manufactured and sold by Apple. So, the operating system doesn’t have its recommended use of computers from other manufacturers. Another best thing is, Apple’s MacOS system is often named as a most secure OS build ever because its core is based on BSD (UNIX version). Moreover, it derives a system of permissions that guarantees exceptional protection.

If you compare Mac with Windows, users often find the features of Macs more useful. Most of the apps intended for Windows, also have versions for Mac OS X.

Related: How To Turn Your Windows Laptop Into WiFi Hotspot

If you want to enjoy a completely free Operating system, nothing can beat Linux. Linux is often considered as the biggest icon of free software. You will various Linux distros to install on your computer like Linux Mint, Debian, Fedora, Ubuntu etc. Each of these distros has their own unique capabilities and features.

When it comes to security, nothing can beat Linux, especially the Ubuntu Linux distro is considered as the safest among all other operating systems present right now. When it comes to performance, Linux is also the fastest among all. It’s so light that it can be installed on a pendrive.

Related: How To Set Shutdown Timer On Windows

So, these are the benefits and drawbacks of Windows, Linux, and Mac OS operating system. Which one is best according to you? Share your views in the comments. 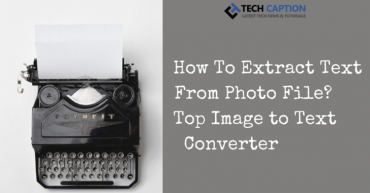 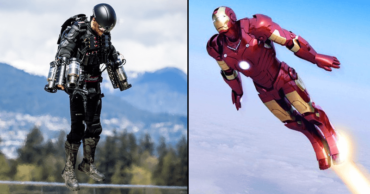 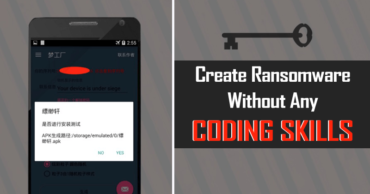