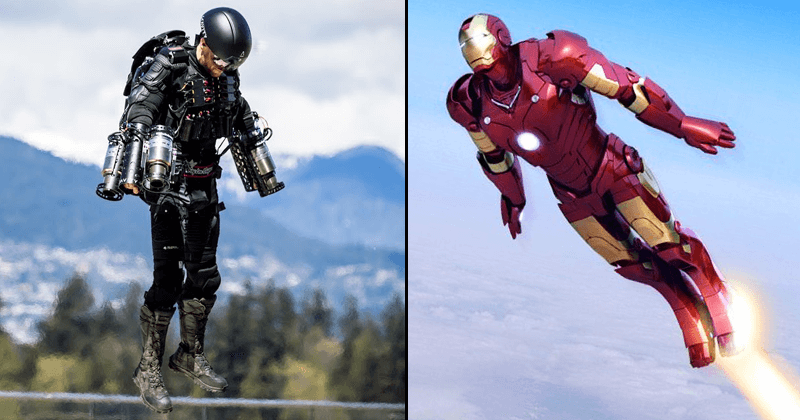 It seems that Iron Man has become real. It is not only in movies that we can see a man flying. The astonishing thing happened, and Richard Browning, a British inventor, set the world’s first speed record with a body-controlled jet engine. Richard flew over Lagoona Park in Reading, UK.

It was this week that the founder and test driver of technology company Gravity Industries hit the fastest pace on such a flight, setting a new Guinness record. Richard reached a speed of 51.53 km/h, while the inspectors monitored the speed of the flight – that had to be registered for at least 100 meters.

The fact, or ingenuity, that Richard used is powered by jet engines, consisting of six gas microturbines with kerosene, each with a 22kg impulse. Since it is controlled only by body movements, the pilot had to practice central force exercises in order to balance himself in the air.

The pilot made several attempts, and the third ended up falling on the lake. By now, the record was already set. You can see the video below.

In April of this year, Richard Browning spoke on a TED Talk about this invention. The video is here:- 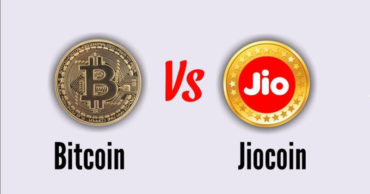