Samsung Secretly Unveiled Their Foldable Smartphone: We have just seen some high-end smartphone from The South Korean giant Samsung. If we leave behind Samsung Galaxy S9 and Galaxy Note9, the world is eagerly waiting for a foldable smartphone that is expected to launch this year.

One of the popular reliable source claims that “Samsung Display said it has developed a 7.3-inch foldable panel with plans to start production later this year”

The reports also claim that Samsung shared the launch date with the private audience during the meeting. However, another source told the publication that the advancement of upcoming Samsung’s foldable device is ‘almost finished’

It’s worth to note that the upcoming foldable smartphone from Samsung will be available in two variant – Infolding and Outfolding type. The infolding variant will go into the production around November 2018 and the outfolding one will have lesser curvature rate and will pack more advanced technology to address durability issues.

According to the reports from ETnews, the expected launch date for Samsung’s upcoming foldable smartphone is December 2018 or possibly early next year. Samsung hasn’t shared any details regarding the name of the foldable smartphone. However, it was assumed that it will be called Samsung Galaxy X.

What do you think about Samsung’s upcoming foldable smartphone? Discuss with us in the comments. 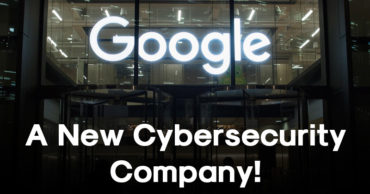