5 Super Useful Android Apps You Must Install Today: Everyone now holds an Android smartphone. We use the smartphone in our daily lives to listen to music, watch videos, play games, social networking and much more. There are many apps available on Google Play Store that makes our lives lot more easier.

However, if you search for those apps on Google Play Store, you will find plenty of them. Therefore, we have decided to make a list of super useful apps that you should have on your Android smartphone.

There are lots of Apps developed by Microsoft for Android platform which includes, Microsoft office suite, Microsoft Launcher, OneDrive, Office Lens and much more. These apps play a crucial role in everyday life.

If you work in an office, then you will know the value of Microsoft Apps. Another best thing about Microsoft Apps is they are free and full of features.

This is one of the best apps you can have on your Smartphone. Tasker can help you in different ways. Tasker is one of the most powerful apps which lets users create a different kind of automated activities. The app features with 200 built-in actions which can do virtually anything.

SHAREit is a file transfer tool. You can transfer files, audios, photos, and videos to another Android using Shareit. This app creates a local WiFi hotspot on the sender’s phone so that the receivers can connect with them and can exchange files at amazing speed.

The best thing is SHareiT is available on almost every major OS for a smartphone these days and you can also use the app to transfer files from PC to Phone or vice-versa. 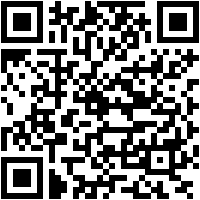 We must admit that there are times when we accidentally delete the important files and regrets. Well, at Windows we got Recycle bin which stores the deleted files before permanently deleting it. At Android, you got to use the Dumpster to get the same feature.

Dumpster act as a Recycle bin for your Android. Each time you delete a file, audio, image or video, it will be stored in Dumpster for a few days.

Do you have multiple accounts on Snapchat, Facebook, Clash of Clans etc, then the best is to install the Parallel Space app for Android. Parallel Space can run two apps in a sandbox environment. Basically, it clones the app and runs it in two parallel instances.

With Parallel Space, you can run two accounts from the different platform without logging out.

These are the 5 Super useful Android apps that you should have on your Android smartphone. The list will be updated with more apps soon. 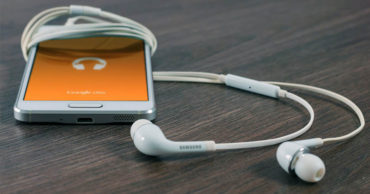 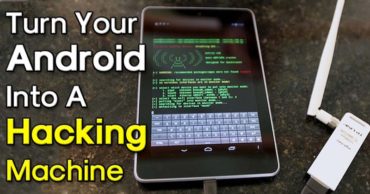 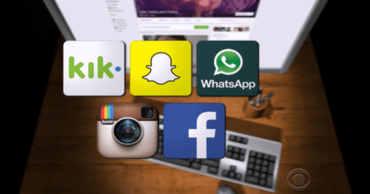