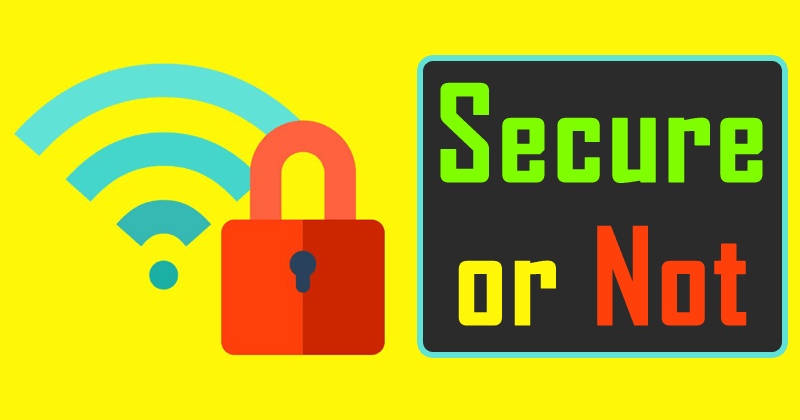 Does Wi-Fi Networks Are Secure?

We all remember the technological revolution, which was Wi-Fi technology. To be surrounded by cables and subject to the RJ-45 connection, to be able to evolve by the office, without having to be enslaved to a cable.

Over the years, Wi-Fi connections, achieved faster and more secure data transmission, with security protocols, which have ended up making kilometers, the keys to access the network. As everything is susceptible of improvement, but, today I will present a comprehensive guide consisting of eleven points, which will teach you how to improve your Wi-Fi network.

However, a recent study by the University of Louvain lays out the security of the data transmitted through Wi-Fi networks, stating that it is not too complicated to “hack” those types of networks, both corporate and domestic.

Wi-Fi WPA2 Security Hacked – Your data Is No Longer Secure

1. Panic in the technological “world”

The hare has jumped, and the news has spread like gunpowder, causing many companies and individuals to consider if it would not be convenient to rewire their offices and their homes. The vulnerability of the security protocols, the standard Wi-Fi network, has been discovered when researchers from the Belgian university, have made an attack of the so-called KRACKS.

That type of attack, in essence, on what is based on “paste” data that the Wi-Fi network assume are their own since they are encrypted using the security standard of those networks, in this case, WPA2.

2. The most sensitive data, uncovered

What has jumped all the alarms is the fact that researchers at the University of Louvain have managed to “sabotage” the WPA2 protocol , which was supposed to be the safest and most robust of all that have been designed.

In addition, with a KRACKS attack, you can access the most sensitive and essential information, such as the number of credit cards, emails, passwords and so on.

In addition, pirates could attack new players in Wi-Fi connection services, such as European airlines, which from this 2017, will provide Wi-Fi service to travelers on their flights.

The attack occurs against one of the weakest processes of the WPA2 protocol, that is, against the four-way-handshake negotiation process, which consists of connecting the device against a Wi-Fi network with WPA2 protocol.

When the first connection is made, the Wi-Fi network gives each device a new connection key to encrypt the traffic, but in this type of KRACKS attack, an already used key is used, which WPA2 allows.

From there, once the device is accepted on the Wi-Fi network, you can access the entire network and get any information, which stores the devices of that Wi-Fi network. Although this attack, can affect any network device, which is managed by a router, are especially vulnerable Android and Linux platforms.

Once they have accessed the network, the destructive potential of the attack is total, since, in addition to being able to steal all kinds of data, they can even cause the entire network to fall.

The cybercriminals, in addition to being able to access all the information that circulates through the network, can make the network vulnerable to any attack, such as ransomware. The only content that is safe is those with encrypted URLs.

The security vulnerability can occur even in newly released technologies, such as the TP-Link Deco M5 system, created for home Wi-Fi coverage.

5. WPA2 is not invulnerable

WPA2 is a protocol for connecting to Wi-Fi networks, which until now was presumed to be indestructible, which has proved to be untrue, after a successful KRACKS-type attack. However, while the protocol has been shown to be vulnerable, there are a number of measures that can be taken to work safely.

One of the first recommendations is that, when in mobile, the devices use, for their connection, 3G or 4G networks, which are not vulnerable to a KRACKS type attack.

Another recommendation is that always through VPN, only access to websites equipped with encryption technology; that is seen with the naked eye, since those websites encrypted add to your URL an “s”, as is the case of https://techcaption.com.

Faced with panic, which has caused the discovery of the University of Leuven, almost all the manufacturers of routers, have their technical departments working to find a solution. As soon as the solution has been found, this security breach will allow manufacturers to launch firmware updates so that all their devices are protected against this important threat.

Other technologies, such as Microsoft, have already launched the corresponding “patch”, which makes their devices not vulnerable, in the face of this threat.

7. How to deal with an attack KRACKS: emergency solutions

In case you have no choice but to continue working, with a Wi-Fi connection with WPA2 protocol, here we leave you a series of tips that you can use, only in case of emergency.

Go back to the cable, do not hesitate!

This advice can cause a technological involution, and is, if possible, return to the cable. It is possible that we may lose mobility, accustomed to walk around the office with our device.

In this case, there is more chance that hackers will go for a large company than for an individual, but you have to keep in mind, that you have to be in the vicinity of the network, to be able to carry out the attack.

8. Install updates as soon as possible

Fortunately, manufacturers of all kinds of devices, including those of Smart TV, have huge technical departments, in which a good number of technicians are dedicated to detecting threats and correcting them.

9. Leave only the indispensable ports open

This is a basic operation of any router, and surely can be done from the graphical mode, which already has all the routers, so implementing this solution is relatively simple.

By this, we mean that any user, and not necessarily advanced, can limit the number of open connections, to the number of devices that the network usually uses. In addition, it can be urged that the router identifies the MAC address of each device so that only those authorized MACs can be connected.

For laymen in the field, explain that the MAC is the alphanumeric code, which uniquely identifies the network card that each device has, and that there are no two identical MAC addresses.

It is another operative that can be used, to avoid a KRACKS attack. In a few minutes, and visually, we can enter the configuration of the router, to prevent our network from appearing in scope.

In this way, potential hackers can not connect to the network, because their devices do not recognize it. Despite not showing its presence, the Wi-Fi network will work perfectly.

11. Not connecting to unsecured networks

To avoid the possibility of a KRACKS attack, we must avoid connecting our devices to public networks – cafes, libraries, public transport – of which we are not sure of their security in the transmission of data. 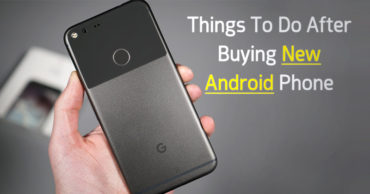 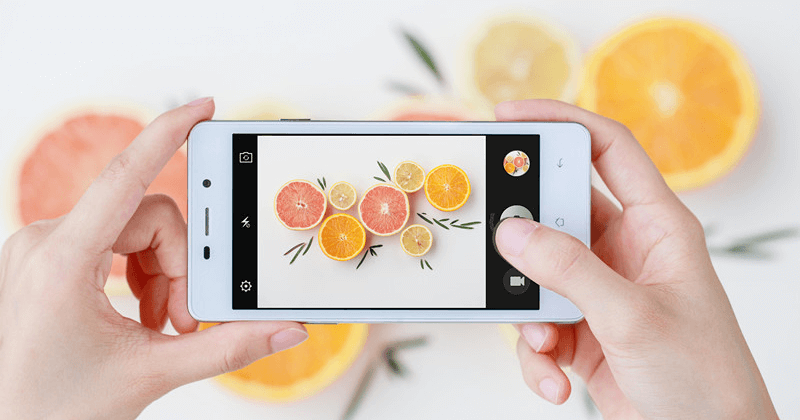