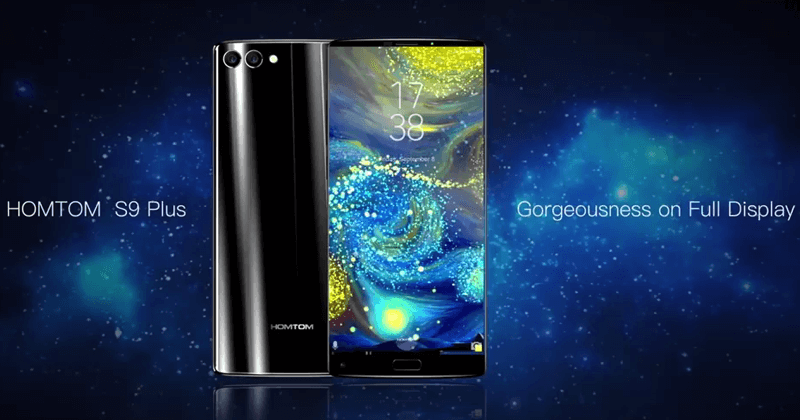 HOMTOM S9 Plus – Meet The Real Beast With True Beauty

HomTom is a company accustomed to offering a large catalog of mobile phones at very affordable prices. Although most are mid-range or low-end devices, the quality in design and performance have been their standards of excellence.

Not surprisingly, during 2017 have had good success, as is the case of the HomTom HT10, which was adored by critics. However, they are always looking to renew themselves and that is what they have done now, almost in the last quarter of the year, with the launch of the HomTom S9 Plus.

A smartphone with a very striking design that has a screen of 6.0-inch, which presents the peculiarity of not having bezels. Here, then, through a brief review, the most relevant features that define this terminal will be announced.

In terms of power and performance, the HomTom S9 Plus will amaze the public with an eight-core, 64-bit MediaTek MT6750T processor and a 1.5 GHz clock speed. It also features an ARM Mali-T860 MP2 GPU to run mobile games seamlessly. It could be said then, that not only will the screen be the exceptional part in this terminal, the performance also seems to meet HomTom’s standards of excellence.

This device will be available in one variant, which will come with 4GB of RAM and 64GB of ROM. If this is not enough, this terminal gives you the opportunity to expand your storage memory up to 128GB using a TF or micro SD card.

The screen was made with IPS technology and is specifically 5.99 inches with curved 2.5D glass. It has a resolution of 1440 × 720 pixels and a density of 268 pixels per inch. Other notable features are the following: it is multi-touch, capacitive, with 16 million colors and HD+.

Mobile phones with dual camera are very fashionable and the HomTom S9 Plus will not be left behind. We are presented with a CMOS rear camera with 16MP + 5MP resolution and dual LED flash that will undoubtedly take great quality photos. Unfortunately, the sensor is not yet known but the aperture will be F/2.0. It is worth mentioning that you will have: autofocus, face detection, burst shooting, autofocus, tactile focus, panning, digital zoom, white balance adjustment and so many other features.

For its part, the front camera will be 13MP with an aperture of F/2.2. At first glance, it looks like a great resolution for a front camera, especially considering the average (no more than 10MP) we’re used to having on mid-range devices. Also, this camera has the particularity of being in the lower left corner of the mobile to maintain the representative design of the HomTom S9 Plus. 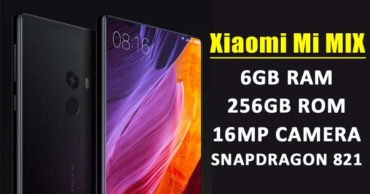 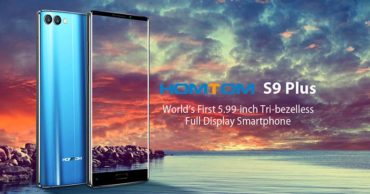