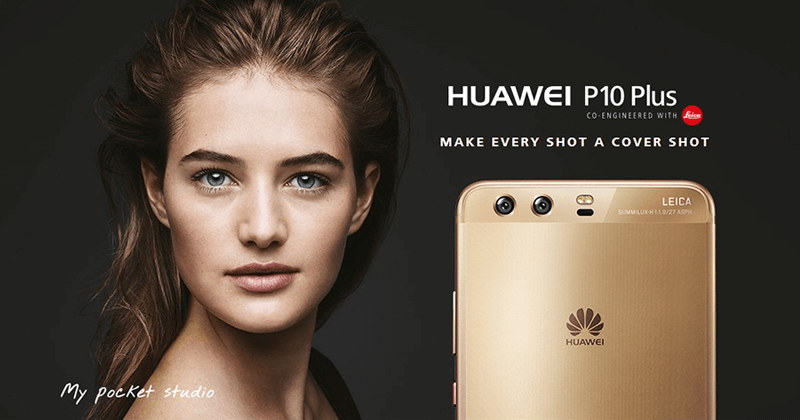 HUAWEI P10 Plus – Make Every Shot A Cover Shot

Huawei has been positioned for several years as the third on board in the long list of manufacturers of smartphones, growing more and more in a market increasingly saturated. It achieves this by exporting its own technology in a more difficult one: to sell beyond the low ranges.

With the Huawei P10 Plus brings us a phone with one foot on the P10 and another on the total phone they want to be in: enter the water resistance, more pixels and amount of memory, a brighter duo camera, infrared sensor and desire for more. Let’s see how they resolved the phone with more resolution of the brand, and what it needs to win.

With the P10 Huawei repeats in 2017 the move that in 2016 went well: accompany its P line with, in addition to a Lite version -which has been sold for generations as hot cakes in India-, a Plus version something bigger and vitaminized. More than ten million P9 and P9 Plus account for it. With this they manage to finish expanding the line to all user profiles, their star phone in design. So, if you want it bigger and more vitaminized, the P10 Plus may be your choice.

The main difference is still that diagonal screen stretched from the 5.1 inches of the P10 to the 5.5 of the P10 Plus, where for the first time Huawei goes up to the QHD resolution, even in long diagonals. This is something we had not seen in the previous Plus version or in Mate 9 and its 5.9 inches diagonal.

This time, yes, we return to a panel similar to the reference model. Step back from the OLED that this season we have only seen in the Porsche edition of Mate 9. The panel is, therefore, a Neo IPS embedded in an aluminium body that is rounded.

Under the hood, we have as an integrated system the Kirin 960 that launched a few months ago with identical features. Eight cores distributed four and four in big.LITTLE, A53 and A73, to excel in efficiency and performance. Together with them, the new and more powerful Mali G71 as a graphics processor now with twice as many cores as we have seen of what it is capable of.

Different are, yes, the available memory configurations. This P10 Plus comes with a capacity of 128 GB (very fast, as we will see), and a RAM of 6 GB. It is a question of verifying if it is really useful or if it is simply a marketing philosophy of “giving as much as the one that gives the most”.

Camera and flash are again dual, maintaining the association with Leica that has given so much to talk about. Repeat double sensor: in 12 and 20 megapixels, color and monochrome respectively, which provide the system with the ability to generate images with depth of field effect in the style of an interchangeable lens camera. 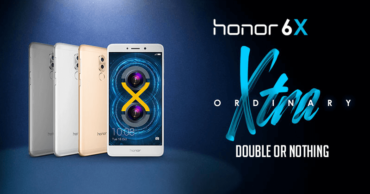 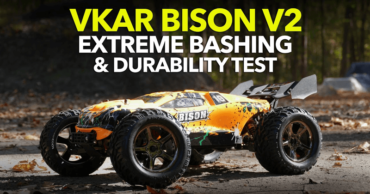