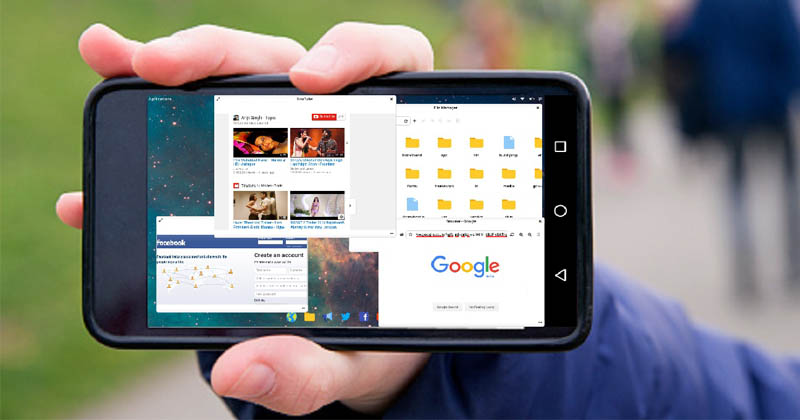 How To Turn Your Android Phone Into Apple Mac OS

How To Turn Your Android Phone Into Apple Mac OS: Everyone loves Apple Mac OS. However, it was expensive and people try a different method to run Mac OS on their computer. However, have you ever wondered about running Apple Mac OS on Android smartphone?

Related: How To Turn Your Android Into A Portable Scanner

Now everyone holds an Android device and the reason is it’s fairly easy to use and provides lots of customization options. If we take a look at Google Play Store, we will find thousands of useful apps.

There is an App which goes by the name Leena Desktop. This app basically turns your Android device into a fully functional computer by attaching your device to TV/Monitor and Mouse/Keyboard.

Related: How To Boost Speakers And Increase Sound Quality Of Your Android

How To Turn Your Android Phone Into Apple Mac OS

1) To Start, download and install Leena Desktop UP (Multiwindow) on your Android smartphone and launch the app. 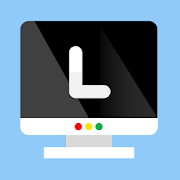 2) Basically, the app doesn’t need a rooted device to run and you can set up the launcher with just a one tap. 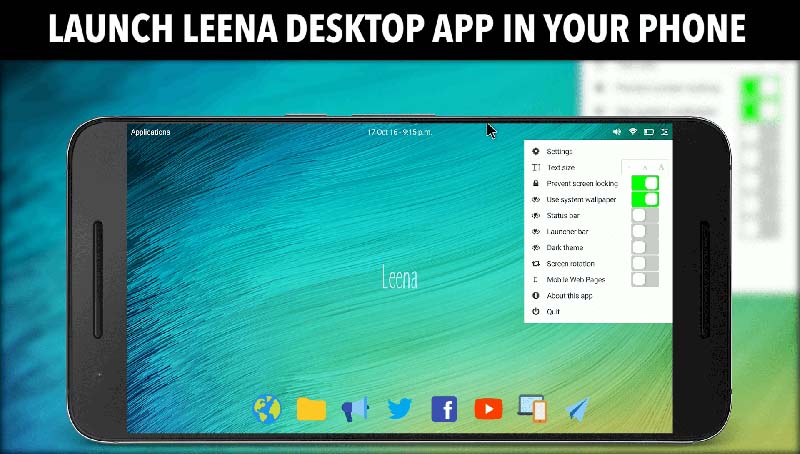 3) Once launched you will see the Mac OS type look on your Android smartphone. Then click on the settings panel and can customize the look according to your wish. You can further attach your computer and keyboard/mouse to it and can enjoy the operating system on Big screen monitor.

Related: 5 Apps To Explore The Maximum Power Of Android Camera 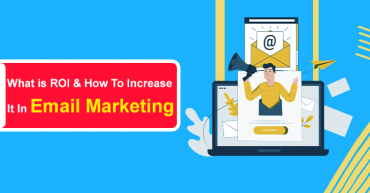 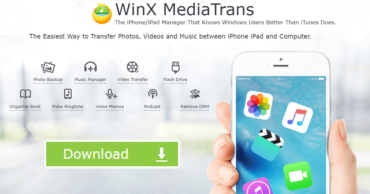 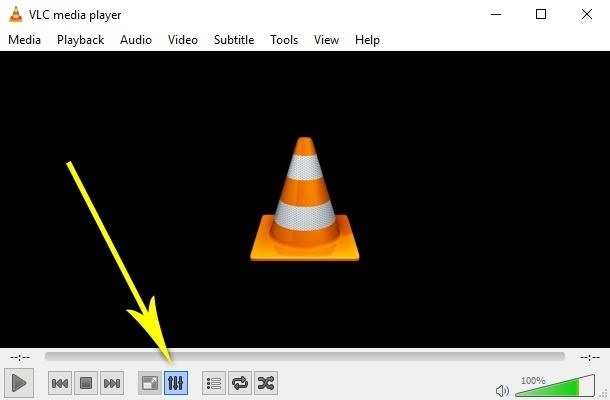