Do you want to listen to the music you keep on your desktop computer from another room, but you do not have a Bluetooth speaker on hand to do so, and putting the loudspeakers on the PC at full blast is not a good option? Here we will show you how to turn your Android phone into an external speaker for your PC.

Turn your Android smartphone into an external wireless speaker

To turn your Android smartphone into a wireless speaker from which you want to listen to the music stored on your device, simply you only have to create a communication link between both devices so that your computer can wirelessly send the music to your smartphone or tablet so that it would be able to reproduce it.

That link between both devices will be created by installing an app on your smartphone to become a receiver and a program on your computer that will perform the server functions. Both the computer and the smartphone must be connected to the same network, regardless of whether they do it wirelessly or using an Ethernet cable.

The app that you will use on your smartphone is SoundWire, which you will find on Google Play in a free version and a paid version. At the moment, install the free version since, although during the transmission introduces a comment indicating that you are using the free version, it will serve to test its operation and consider the purchase of the app.

Then download and install on your PC the program that activates the server function on your computer from the official website of the app developer. The program is compatible with versions of Windows XP to Windows 10, with GNU/Linux systems and with Raspberry Pi as well.

Once installed and started the server on your computer, start the app on your smartphone and tap on the central button of SoundWire to start the search of the server running on your PC. 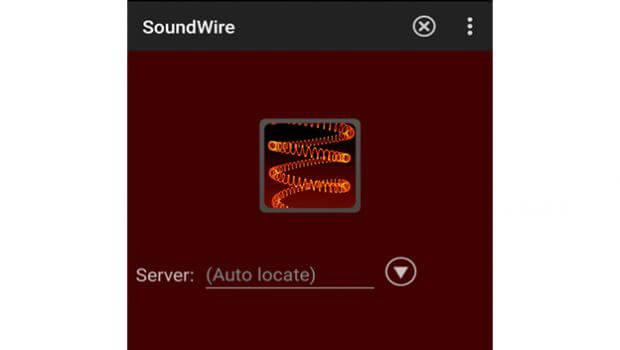 If the connection is successful, in section Status the interface of the SoundWire app will show that your computer is Connected.

From that moment, everything that is played on your PC will be heard on the smartphone, so, open the media player on your computer, choose your favorite song and you will hear from the speakers of your smartphone. So, if you liked this article then simply share it with your family and friends. 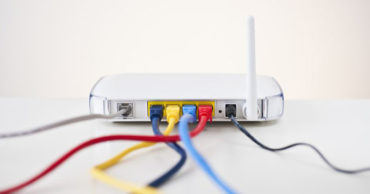