We have a lot of Xiaomi wifi cameras, Yi models, Xiaofang, Mijia, we can use them for surveillance or security. In this article, I will try to clarify all the details and advantages of Xiaomi Mijia Smart 720P WiFi IP Camera Pan-tilt Version.

Theory about Wifi Cameras by IP

As I said before, it is a sub-brand created by Xiaomi to market its producers oriented to what they call a smart home. These devices all work in the Mi Home app, which means having control of everything in the same app.

You can also create scenes between each other, including wifi cameras, the more items you have, the more possibilities of combinations you can get. If you are already a member of the universe of this brand, you will know the vast majority of these products.

Not only that, even the rotatable design of the IP camera makes it capable of monitoring wider range in the horizontal and vertical direction via the APP control. What is more, the concealed TF card slot provides not only a beautiful and integrated appearance but also a convenient storage method for you. 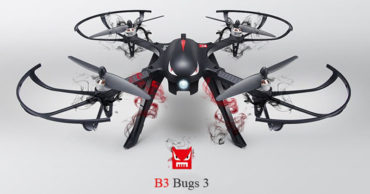