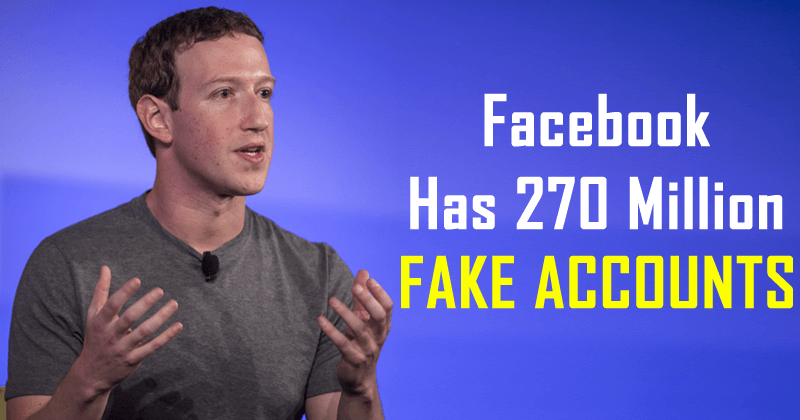 If the social network giant Facebook were a Risk board, a third of the map would be painted in blue. The corporate color of the North American multinational, whose machine still has enough gasoline to generate money around its digital services. In the first nine months of the year, it has obtained a profit of 11,665 million dollars. A figure that is equivalent to a growth of 75% compared to the same period of the previous year.

In this way, the strategy maintained with its services and products has taken effect. L the income from January to September grew by 47% up to 27.681 million dollars, compared with 18.829 million that recorded in the same period last year.

All this has resulted in a profit in this period of 12,851 million dollars. With respect to the third quarter, the profit reached 4,707 million dollars, with which it exceeds 2,627 million of the same stretch of the previous year.

“Our community continues to grow and our business is doing well,” Facebook founder and CEO Mark Zuckerberg said in a statement while dropping some of the efforts to improve platform security: “We take ourselves seriously prevent abuse on our platforms. We are investing so much in security that this will impact our profitability. Protecting our community is more important than maximizing our benefits.”

But neither in other metrics does it decline, according to the report presented by the company on Thursday. One of the data that is looked at with magnifying glass is what refers to the number of registered and active users. The social network giant Facebook currently has a measure of daily active users that stand at 1,370 million users. Here it also grows.

Specifically, 16% more than the previous year, which is said soon. It also hosts 2,070 million monthly users, which has grown 16% over the previous year. Despite the voluminous data, the company has admitted, according to “The Telegraph”, that 270 million users are false accounts, duplicated or poorly classified by the users themselves, between 2% and 3% of the total mass of users. 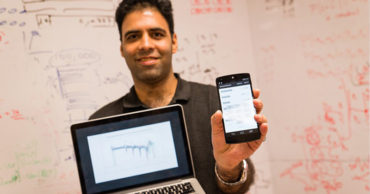