5G Is The Biggest Thing Since Electricity, Says Qualcomm

5G Is The Biggest Thing Since Electricity, Says Qualcomm: As we know, several carriers like Verizon, T-Mobile, AT&T were really trying hard to prepare for the implementation of 5G by the year 2019. We have also seen reports from Fierce Wireless, 3GPP – the organization that governs cellular standards, has officially signed on the first specification for 5G connectivity.

Well, Qualcomm also has its eyes on a 5G future. It looks like Qualcomm is not just thinking about the speed of 5G connectivity, the company believes that 5G will change society in ways we haven’t seen since the introduction of electricity.

“5G will be a new kind of network, supporting a vast diversity of devices with unprecedented scale, speed and complexity”

“5G will have an impact similar to the introduction of electricity or the automobile, affecting entire economies and benefiting entire societies.”

Qualcomm has plenty of big ideas, and we have already seen some of them on the CES 2018. The company is really trying hard to make 5G a reality.

What’s your opinion on this? Share your views on comments. 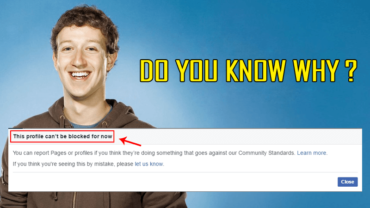 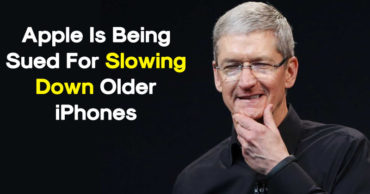