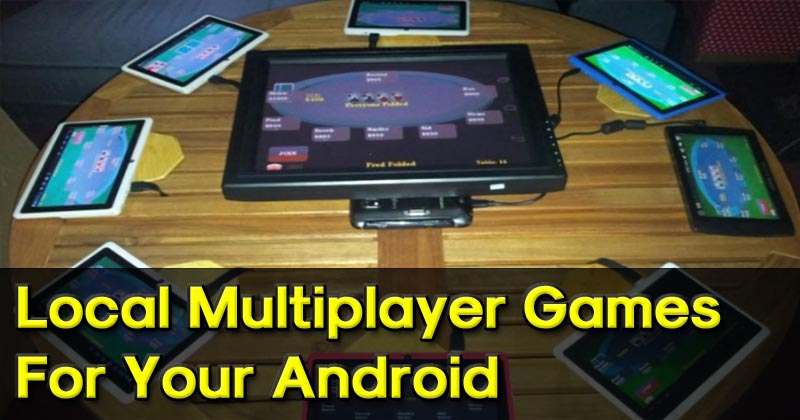 Top 5 Best Local Multiplayer Games For Your Android: Playing video games online is indeed a great experience. You get to play with people from all over the world at almost any time of day. However, not everyone has a powerful internet connection all the time and sometimes you want to play with people sitting next to you rather than people in another country.

Related: 10+ Hidden Games That You Should Play On Google Right Now

The main purpose of this game is to make it to the end without dying. With each level, the difficulty level increases. This is just a survival game which is high in graphics. This game supports up to four-player multiplayer.

Related: 5 Most Addictive Games For Your Android Device 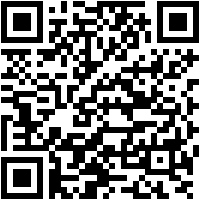 Glow Hockey 2 is a virtual air hockey table that features colorful neon graphics. If you’ve never played an air hockey game in your life, then you know how hockey glow 2 works. You control a neon circle and used to attack the ball to the other person’s goal before they can block it.

Simultaneous multiplayer features so this is better game tables or at least great mobile. It’s simple but captures the fun of a good old air hockey competition.

There are many of us who have spent countless nights sitting watching television with friends playing NBA Jam in the 1990’s and now we can do it again. NBA Jam was one of the first games to officially support Android TV and you can play local multiplayer via local WiFi (like Minecraft) or Bluetooth if you have a router available. It’s a fun game that plays fast and loose with the rules of the NBA and best of all, it’s not in app purchases!

Mini-Militia or Doodle army two is the shooting game which is very addictive. You can play the game with your friends through the local WiFi connection. This is one of the best and most played multiplayer game.

This is another popular Android game which is much like Super Smash Bros. In this game, you need to bomb your friends. This game can be played via local WiFi and which is very addictive. You can simply play with your friends.

Did we miss out any popular local wifi multiplayer games? Let us know in the comments! Hope you like the post, share it as much as possible. 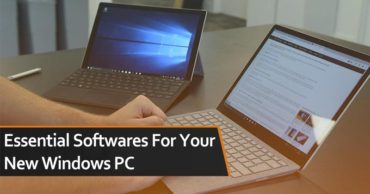 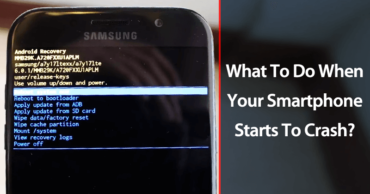 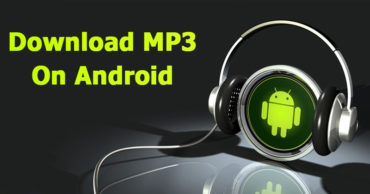