5 Best Insane High Graphics Games For Your Android 2017: Have you just purchased a high-end Android smartphone and you are eager to test your hardware and see how good it performs? You can always check your phone performance by running some high-end graphics game.

Related: 5 Things You Shouldn’t Do With Your Android Device

Almost every user wants to run high definition games on their Android devices, but not everyone can because High Graphics Games have some restrictions attached to the hardware.

If you think your smartphone has a powerful processor then you can try running this game to enjoy the amazing gameplay graphics. Here are the five best HD games for your Android devices

Asphalt 8 is one of the most popular Android game available on Google Play store. The game is being played by almost 200 million users. The game has stunning graphics and you can feel the thrill of gravity-defying racing. You can also race in real-time multiplayer action for up to 12 opponents & dare your friends to ghost races!

2) Injustice: Gods Among Us

INJUSTICE: GODS AMONG US is a free-to-play collectible card game where you build a roster of characters, moves, powers, and gear and enter the arena in touch-based 3-on-3 action combat. This game has amazing graphics. This game can punish your phone’s processor.

Dead Trigger 2 is a first person shooter game. Players can choose from an insane stockpile of combat weapons and battle against the walking dead in terrifying environments around the globe. You’ll be blown away by the frontier-pushing graphics, including real-time water reflections, dynamic vegetation, and enhanced ragdolls.

If you love to play fighting games like Devil May Cry series then you will love this game. This is an action game which has an addictive gameplay. This game has stunning console-quality graphics, first-class voice acting, and Hollywood-grade audio production.

These are the five best high-graphics game for your Android. You can also share your favorite game with us by dropping a comment below. 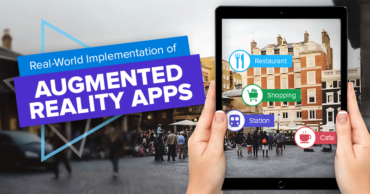 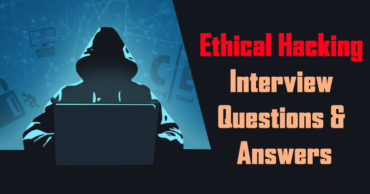