How To Get Google’s New Pixel Dialer On Any Android Device: Google recently launched Pixel 2 and Pixel 2XL smartphone. The smartphones are gaining some serious popularity right now. The device features some awesome hardware specifications along with unique design.

Related: How To Record Screen On Android Without Root

Google had done lots of customization on its Pixel 2 lineup and one of that feature is the revamped version of Google’s existing dialer. The new dialer app brings lots of new features like incoming call screen

Basically, Google Pixel brings an all-new dialer, which packs in a new caller UI that looks like the one in Google Duo. So, here in this article, i am going to explore a tutorial on how to get the latest Google dialer on any Android smartphone.

Related: How To Get Floating Bar On Your Android Device

1) You need to download the Pixel exclusive version of Google Phone. After downloading the app, you need to launch it.

2) Once downloaded you need to set the new Google Pixel’s new dialer as your default dialer. For that, open Apps menu in settings and on the “Phone App” pick up the blue material icon.

Note: Not all phones are compatible with Google’s new dialer app.

Related: How to Move Chrome’s Address Bar to Bottom on Android

This is how you can get Google’s new Pixel dialer on any Android device. Hope this article helped you share it as much as possible. 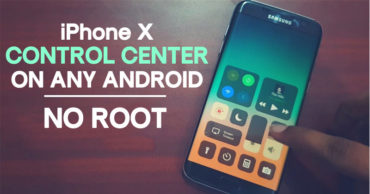 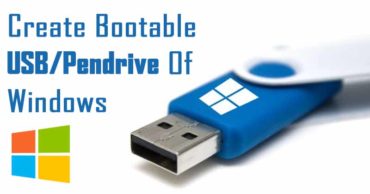