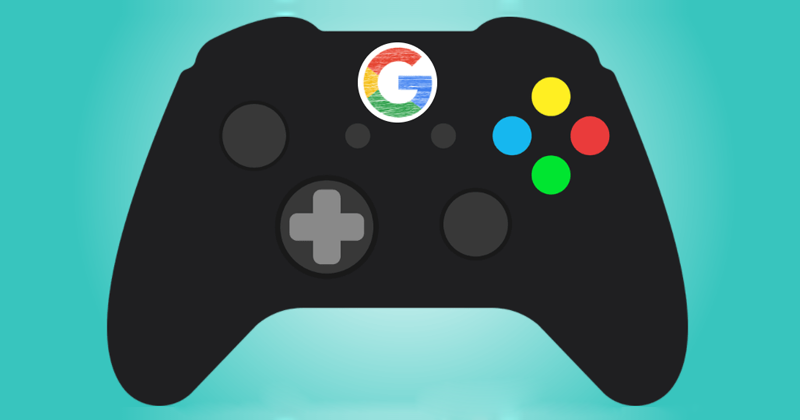 Google Is Creating Its Own Gaming Console & Game Streaming Service

Google, a company that has become the favourite of many for its many personalized functions and innumerable benefits on the web as access to information in a simple way. Undoubtedly, it is a fairly complete company and now seeks to join in the world of video games.

According to website reports, specializing in technology topics that are usually true in their reports, The Information; Google would have considered creating a service system with streaming video games, called Yeti, that is, the games will not run on the console, but on Google’s servers; they send the video to the console, and then it captures the buttons that we press, sending them to the servers.

Yeti, apparently it is not a new project, much less since in the last two years it would have gone through a process of unofficial versions. However, now the tech giant Google wants a console that connects to a streaming service and to shape it, the company would be conducting conversations with developers to create games for their new system.

In fact, it is a system very similar to PlayStation Now or GeForce Now of Nvidia, but with better conditions that seek to exceed expectations. Similarly, according to the same sources of the portal, Chromecast could have received this service but they claim that it will only be an independent console.

Although everything seems to indicate that the launch of this innovative console is possible, even the tech giant Google has not given statements about it. It is likely that if this information is confirmed, the company will announce some progress during its Google I/O 2018 developer conference.

However, if true, it would be an important project for the company, where without a doubt, the tech giant Google will seek to impress the greatest lovers of video games.

So, what do you think about this new initiative of the tech giant Google? Simply share all your thoughts and opinions in the comment section below. 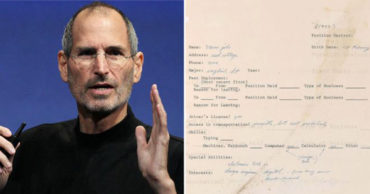