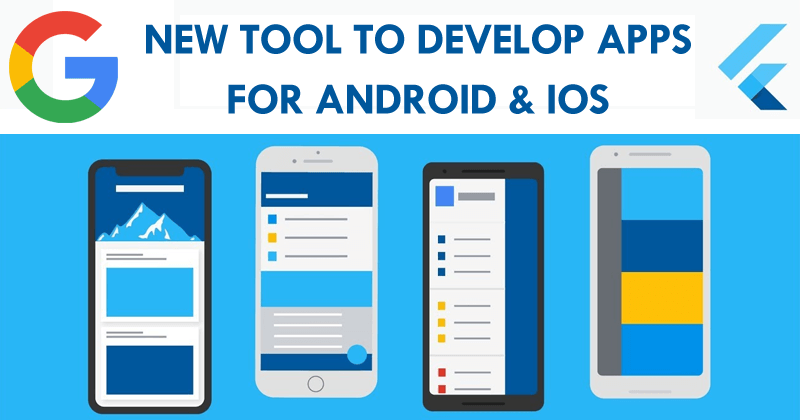 At the Mobile World Congress 2018, there has been not only room for new phones, there have been many and very good ones, but we also know about the Android ecosystem and Google services that cannot always wait for Google I/O in the spring.

On the same afternoon the tech giant Google itself announced in Barcelona the arrival of Flutter in its first beta version, and if you did not know the new development of the search engine giant, it is a framework designed to develop cross-platform mobile applications on it. Or what is the same, is a development environment that allows you to create apps for iOS and Android directly and without the need for subsequent adaptations.

Already last year the tech giant Google had taught us alpha versions of the project, which has been growing in recent months with the collaboration of the developer community, which have helped to implement more and more functions: accessibility tools, support for iPhone X screens and iOS 11, support for locations and internationalization, more image formats, support for Android Studio and Visual Core Studio, etc.

Flutter is what makes Fuchsia possible, and some developers have been using it successfully to create applications for both Android and iOS because the apps and interfaces created with Flutter use the same code base for both platforms.

The tech giant Google has specifically named the official application of the musical Broadway Hamilton, as well as Hookle, and has shown some captures to illustrate it indicating that with Flutter you can get expressive designs and very flexible, high-quality experiences for all types of devices and platforms.

Obviously for the user on foot the publication of Flutter does not suppose any substantial improvement, but beware because the arrival of this SDK is very important since it will be available for more developers and with more and more options, so this means that soon we will see more applications that take advantage of it and in addition, it supposes the base of the future landing of Fuchsia .

If you are a developer and you are interested, the beta versions of Flutter will be published more or less on a monthly basis, so if you want to have all the information we leave the link right here. 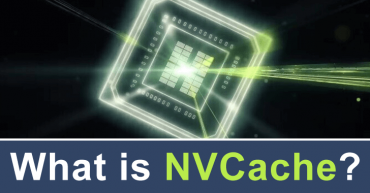 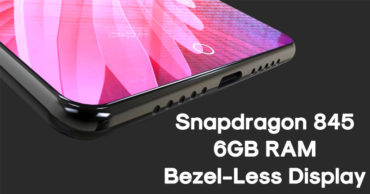