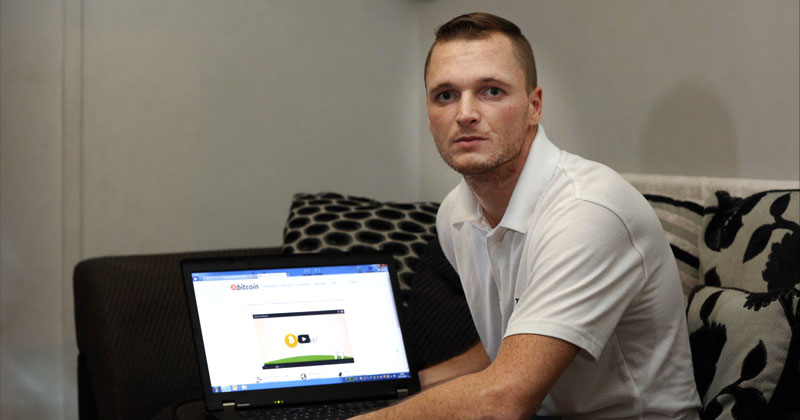 This Guy Dumped 7,500 Bitcoins, Now Digging Landfill Site: Have you ever tossed something into the garbage? and later regret your decision? Something similar happened to James Howells. James Howells is a British IT engineer, he lost his computer’s hard drive, containing Bitcoin worth nearly $100 million.

James Howells claims that he mistakenly dumped his hard drive which is filled with 7,500 Bitcoins way back in the year 2013. Recently, we have seen the value of Bitcoin has touched the $16,000 mark. He believes that his hard drive now worth millions.

He buried his hard drive in a landfill and now he plans to recover it. However, his recovery plan seems to be like obtaining a needle in a haystack. Now, James Howell plans to dig up the landfill just to find his hard drive.

James Howells started to mine Bitcoins in the year 2009 where he used his computer to solve mathematical problems and earn rewards. According to James, his girlfriend often complain about the noise that comes out while churning out the cryptocurrency.

He stopped mining digital currency when he spilled lemonade on his laptop. He disassembled his laptop and sol it on eBay. However, the hard drive remained with him in his drawer before being thrown in the garbage.

So, what do you think? Do you think James will get back his lost hard drive? Share your opinion with us.