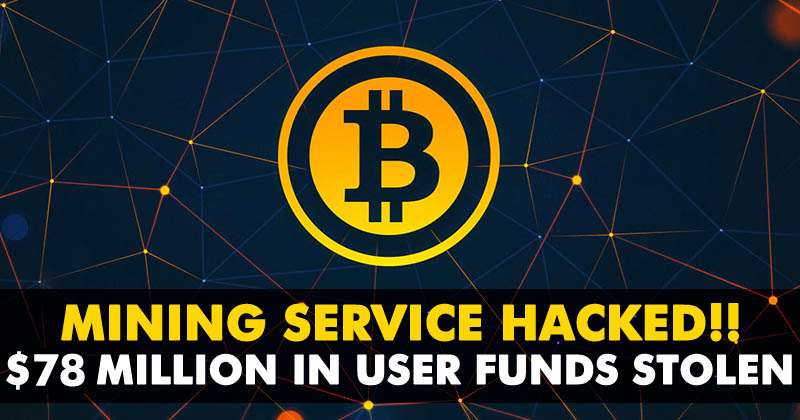 Mining Service NiceHash Hacked, Over $78 Million In Bitcoin Stolen: In recent times, we have seen Bitcoin, the digital currency getting more value each day. Recently, we have also seen Bitcoin breaking the $15,000 barrier and almost touched the $16,000 mark. With such a high value, hackers are trying their luck to get as much as bitcoins possible.

The reason why we are talking about Bitcoin is that recently hackers have managed to hack down the crypto mining service Nicehash.

Well, the huge Bitcoin heist also puts NiceHas in question too, the company hasn’t explained how the attack occurred, nor did it respond to any press contacts. Customers of NiceHash are found asking for proof of the invasion on the company’s Facebook page.

In the statement, NiceHasH had just stated that they were conducting their own investigation and already reported the breach to the authorities. Basically, NiceHash is a platform where users use their computers to mine crypto coins. Users after mining, transfer their gains to their own portfolios. However, there are many who choose to store the amount in the NiceHas wallet.

NiceHash also decided to put their platform in a maintenance mode for 24 hours. According to the company, they are investigating the massive Bitcoin heist. 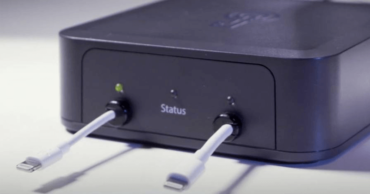 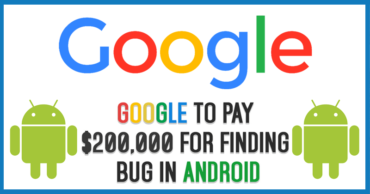 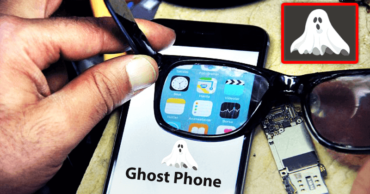