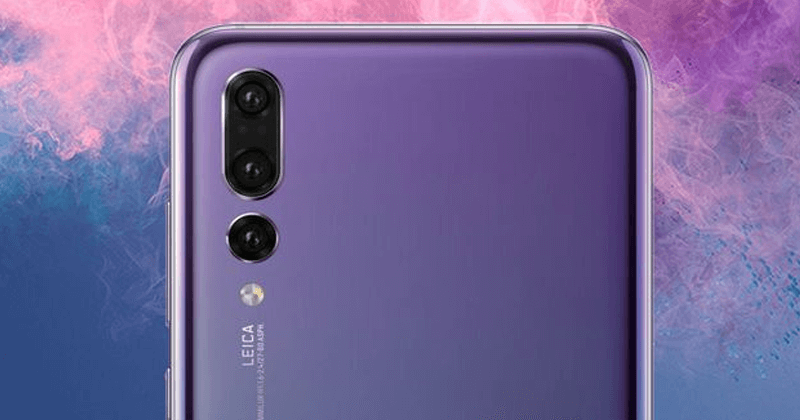 Huawei did not take advantage of the framework of the Mobile World Congress a few weeks ago to present its new flagship phone, the Huawei P20, as the company has its sights set on an event that will take place on March 27 in Paris. It was expected that the presentation of the new Huawei P20, P20 Pro and Huawei P20 Lite will be carried out that day, but the leaks of these models do not stop arriving.

A few weeks ago we presented the exclusive Huawei P20 Lite with photos that let us see the design (‘notch’ included), as well as a large screen with 18:9 format of 5.8-inches and rounded corners. The button to unlock with the fingerprint, as in the P20 Lite, will be on the back of the device. Now, however, it is the elder brothers that have leaked.

Thanks to Evan Blass, a recognized leakster who already leaked images a few days ago, we can see high-resolution images of the Huawei P20, Huawei 20 Pro and the Lite model with a new colour. Let’s go, first, with the Huawei P20 Lite. You had already seen it due to the previous filtration, but now we can see the case with an intense blue colour, as well as some side and upper frames significantly larger than the Huawei P20 and P20 Pro.

It also includes the ‘notch’ with the face recognition sensors to unlock the terminal, in addition to the environmental and the camera, and we can see the rear fingerprint reader and the double camera that will also be present in this model. The lower frame stands out since it seems to be simply to show the Huawei logo. 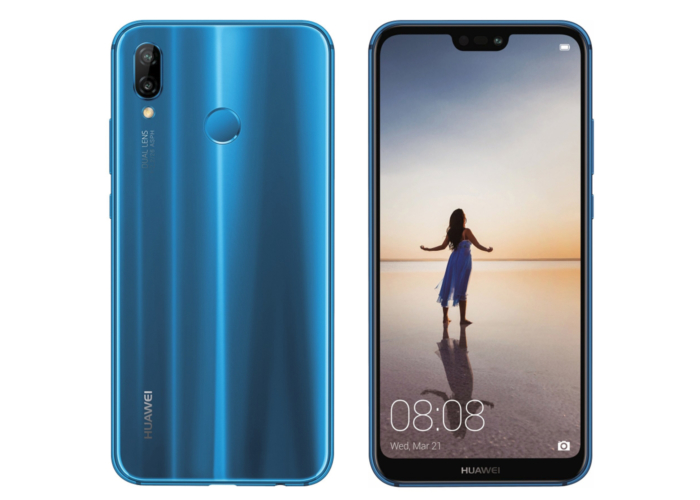 The main features of the filtration are the Huawei P20 and P20 Pro. The design of both devices is very similar to that of the P20 Lite, but with more stylized lines that allow to create a greater feeling of ‘infinite screen’ both on the sides and on the top. The design of the ‘notch’ is identical to the P20 Lite, but there are three details that reveal that we are facing one of the ‘to range’ of Huawei.

It is the front fingerprint reader, something that many manufacturers are abandoning, but that Huawei continues to maintain in the front. If we look at the back of the Huawei P20, we see the Leica dual camera and a double microphone, as well as a flash that seems to have more tones than the Lite model. The three cameras of the Huawei P20 Pro

The Huawei P20 Pro, not ‘Plus’ in this case, looks identical to the P20, but we found the rumoured third camera in the back. The two sensors of the P20 has joined another objective whose functions have not yet come to light. The double cameras in mobile phones work in different ways, having a main sensor and support that can be monochrome, fisheye, wide angle, etc. to achieve different effects.

Huawei, with the P20 Pro, could choose not to give up any function and, from there, mount a third sensor for lovers of photography. Anyway, we’ll have to wait until March 27 to see the first-hand the new Huawei mobiles. The design has already been leaked, but now it’s time to know what they can do for us, if they will end up including ‘artificial intelligence’ (one of the trends of the Mobile World Congress) and, above all, what the three cameras of the P20 Pro are for. and the price of the terminals. 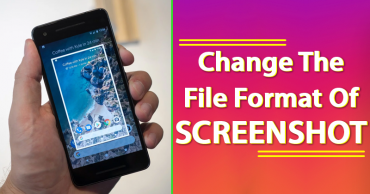 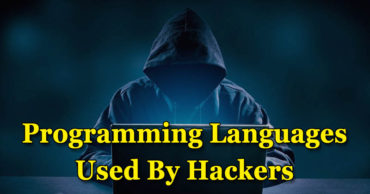