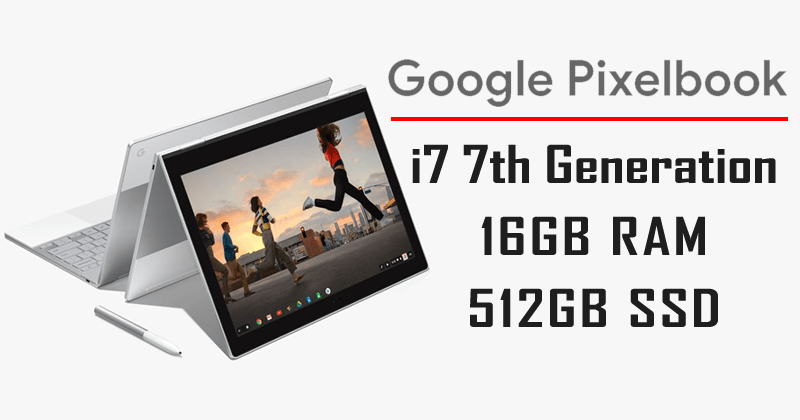 “What are you doing in a place like this?” Well, that could have been the question. The Pixel 2 and Pixel 2 XL mounted a big party to Google account Wednesday. The epicenter of the annual hardware event was in San Francisco but other cities like Berlin, or in our case India, also had their celebration ration. They were the kings of the night.

Along with the new Google Home Mini, Home Max, Pixel 2 and Pixel 2 XL, the Californian company has also unveiled the new PixelBook, a new premium Chromebook that offers a more enriched experience to the users of the Chrome OS platform. It comes with 12.3-inch screen laptop, full keyboard, and large trackpad.

It’s also the first convertible Chromebook. It doubles as Lenovo’s Yoga to function as a tablet, good news for many people looking for the format with Google’s stable operating system. But the bad news is that it costs $999, money by which you can go for laptops with equally powerful Windows or a MacBook Air.

The new PixelBook comes in two variants which include a 7th generation Intel Core i5 or i7 processor, 8GB or 16GB of RAM and 128GB or 512GB (SSD) of storage, a 12.3-inch QHD screen with a resolution of 2560×1440 pixels which is protected by Corning Gorilla Glass. It has two USB-C ports through which you can connect peripherals, accessories or charge the laptop battery.

However, the strong point, undoubtedly, of the new Pixelbook is the screen: the 12.3 inches have a resolution Quad HD, that is: 2560×1440 pixels with 235 pixels per inch as we told earlier. It’s tactile, which in the graphical interface of Chrome OS has relatively little importance but the tech giant Google is clearly betting on more uses of Android application support.

Unfortunately, the tech giant Google has not adopted or mentioned wide color spectra or a white balance dimmer based on ambient light like the iPad Pro, one of the products with which it tries to compete. 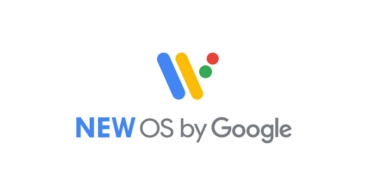 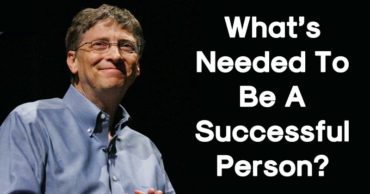 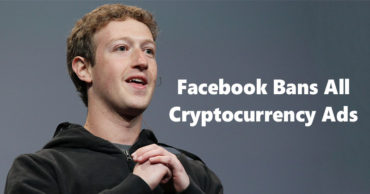