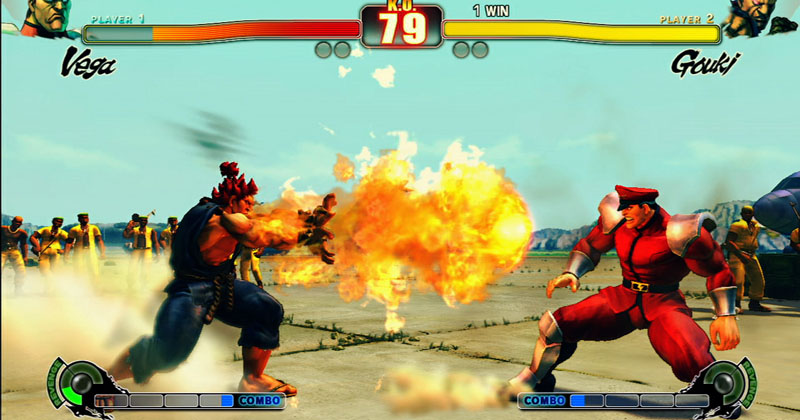 Top 5 Best Fighting Games For Your Android Smartphone: We all have an Android smartphone. We use our Android smartphone to perform some basic tasks like sending SMS, making calls, play games, listening music etc. However, when it comes to games, no other operating system can beat Android in terms of gaming.

Who doesn’t like to play fighting games on their Android? You will find the variety of fighting games on Google Play Store. Well, there are many types of fights, from martial arts to gladiator fights to fighting between superheroes. However, most of those games require a good processor along with RAM to run smoothly.

Here in this article, we are going to list out 5 best Android fighting games which you can play in your free time.

5 Most Addictive Games For Your Android Device

Injustice 2 is the new version of Injustice: Gods Among Us. The new game comes with some awesome graphics and it packs all superheroes of the latest saga of the Justice League. In this game, you can choose from Batman to Wonder Woman, through Flash or Harley Quinn to compete with each other.

As we already said, there are many types of Android fighting games available on Google Play Store. So, if you love to play martial arts games, Fighting Tiger – Liberal is the best one for you. The game features 3D graphics and player can use different weapons to fight with enemies.

Mortal Kombat X features a gameplay graphics which is based on Unreal Engine 4. However, the gameplay is brutal so it’s recommended to play the game only if you are 18+. The gameplay and soundtrack of Mortal Kombat X are simply amazing.

This is the 3rd edition of Shadow Fight saga. Believe me, you will love the graphics of all new Shadow Fight 3. On Shadow Fight 3, you can choose from three different fighting styles, equip your ninjas and take advantage of various skills to defeat your enemies.

Are you a huge WWE Fan? If yes, then you should play this game once. On WWE Mayhem, you put yourself in the shoes of stars like The Rock or John Cena. The game graphics are realistic and you can perform the exact moves of WWE starts just like you watch on TV.

How To Play Android Games On Windows Computer

These are the 5 best Android Fighting games you can play on your smartphone to spend free time. Hope this article helped you share it as much as possible. 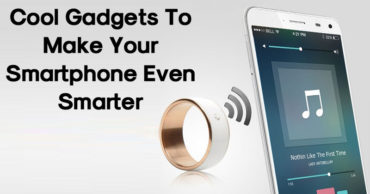 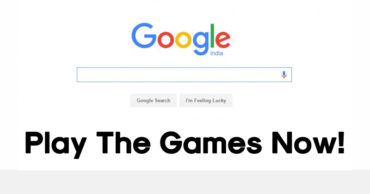 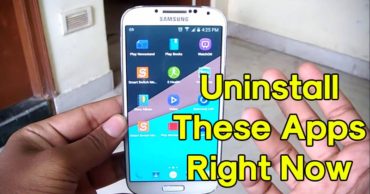