5 Awesome Games Like Clash Of Clans That You Should Play: Everyone loves to play games on Android devices. Whenever we talk about addictive games for Android, Clash of Clans is the most popular strategy game that is available on Android and all another platform.

Top 5 Things To Do Immediately After Buying New Android Phone

Almost everyone is addicted to Clash of Clans there are high chance that you might have played it as well. So, here in this article, we are going to share 5 amazing games just like Clash of Clans in terms of gameplay.

As we mentioned that these 5 games share the similar type of Gameplay but different in terms of style. In simple words, we are going to share 5 best strategy games for your Android which is much similar to Clash of Clans.

Boom beach is owned by the creator of Clash of Clan – Supercell. This game features a different identity. This is a strategy game where you need to train your troops and unlock powerful weapons to destroy your opponents.

This is another best strategy game which is available for the Android operating system. The gameplay is also much similar to Clash of Clans. Here you need to build your village, defend it and take on opponents to earn rewards that will help you to upgrade different troops and weapons. 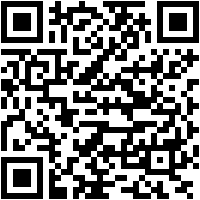 This game is owned by Supercell. This game is the little bit different. This is basically a farming game where you need to farm your crops to feed the animals. You can even trade goods with neighbors and friends as well. The game is really very addictive.

If you love to play Call of Duty series on your computer, then you will love this game as well. However, this is a strategy game where you need to build and safeguard your own base and upgrade its defenses just like you do in Clash of Clans.

These are the five best games which are much similar to Clash of Clans. These games are highly addictive and can change your taste in the strategy genre. Hope this article helped you share it as much as possible. 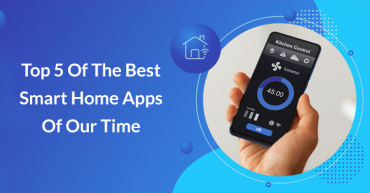