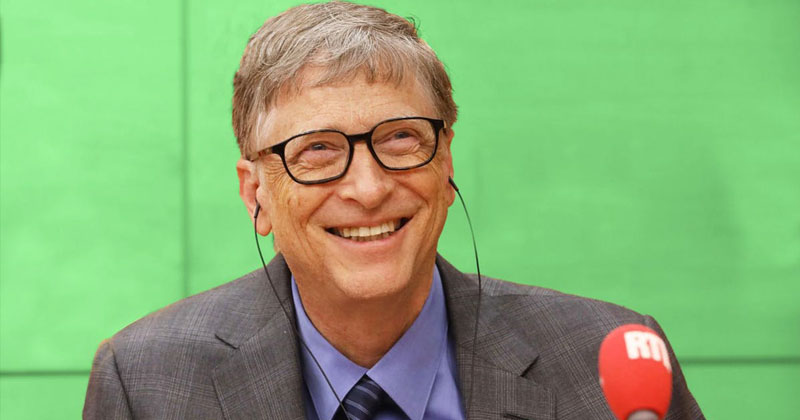 This Is Bill Gates’ New Favourite Book Of All Time

This Is Bill Gates’ New Favourite Book Of All Time: The genius, Bill Gates is not only known for Microsoft, he is an avid reader, frequently posting on social media about the books that have motivated him. Bill Gates is one of the most successful people in the world.

Recently, the most successful men indicated a book which should be read by everyone. Bill Gates recently shared his all-time favorite new book which is known as Enlightenment Now, by Canadian linguist and psychologist Steven Pinker.

Bill Gates wrote “In Enlightenment Now, Pinker tracks violence throughout history and applies it to 15 different measures of progress (like quality of life, knowledge, and safety)”

“The result is a holistic picture of how and why the world is getting better.”

Well, on Gates Notes, Bill Gates also posted a video with Pinker and in that video, Pinker Joked with Gates by saying”Humanity really does seem to be improving, in one area after another. It almost makes you believe in this old-fashioned thing called progress”

Bill Gates also shared lots of fascinating things about Pinker’s research. You can know more about Enlightenment Now by visiting Gates Notes. What do you think about the new book? Discuss with us in the comments. 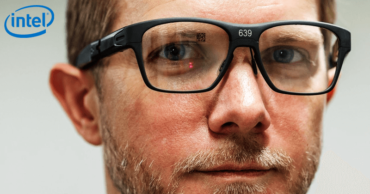 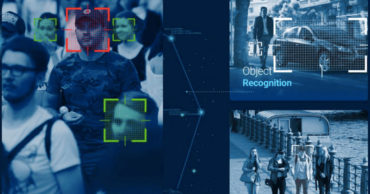