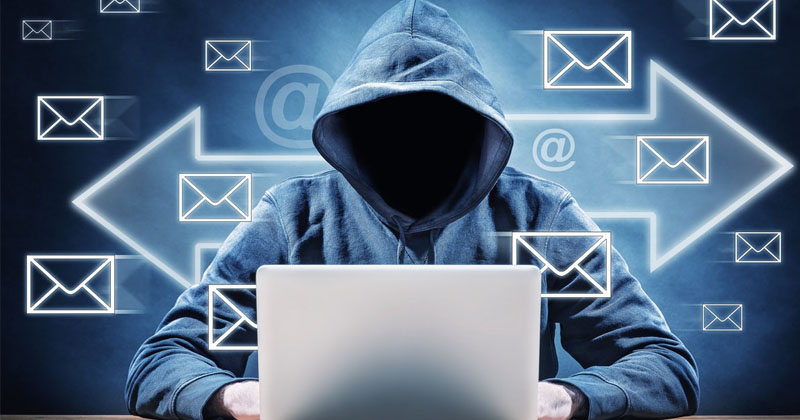 FBI Arrests One Of The Biggest Spammers In The World

FBI Arrests One Of The Biggest Spammers In The World: Pyotr Levashov is one of the world’s largest spammers, responsible for robotic device networks (botnets) capable of launching phishing scams by sending fake emails to thousands of users around the world.

The FBI was able to catch Pyotr Levashov by looking closely at its iCloud account. Under a court order, Apple has given tools for federal police to watch Levashov’s movements.

Back in the year 2016, Russian police disabled the servers used to maintain the Kelihos botnet in Luxembourg. Interacting with local agents, the FBI found an iCloud account that frequently connected to such servers and discovered that the account belonged to the legendary spammer.

US police could not do anything while Pyotr Levashov was in Russia, so he waited more than a year before he traveled to a country with an extradition agreement with the United States. That was what happened in April last year, when he traveled to Spain, according to the reports from The Verge.

Well, how FBI discovered that the spammer would be in Barcelona that day in April is yet to be discovered. Apple does not comment on lawsuits. Levashov has been jailed since last Friday, 3, in US territory pending trial. 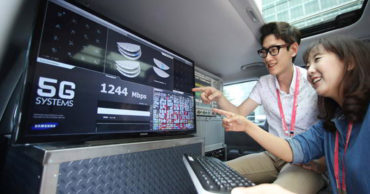