Recently there has been a new viral video on Twitter and it is really not good news for Apple. As in the video shared by Brianna Olivas you can see how an iPhone 7 Plus overheats and starts to smoke from the device.

According to Brianna Olivas, the iPhone 7 Plus started to burn for no apparent reason as the device was not being used. The iPhone was overheated in such a way that even the case was melting.

Apple has responded to the viral video, in a statement to Mashable the company says it has contacted Brianna Olivas and is investigating the event.

For her part, Brianna Olivas explained that she began to have problems with her iPhone 7 Plus the day before it “exploded”. She says the device did not turn on so she took it to the nearest Apple Store where employees came to the conclusion that the device was fine after a series of tests. Then, the iPhone 7 Plus came back to work.

The next morning everything went to shreds. She was still sleeping as her boyfriend watched as the iPhone began to expel smoke.

Here is the video that they attached to a tweet so we can watch it with our own eyes:-

In the tweet published Brianna Olivas assures that the iPhone 7 Plus was not being used and that, literally, there is no explanation for this event.

The video has been played more than a million times and the tweet already has more than 25,000 retweets. Apple, a storm is coming … But the worst thing is that it is not the first time an iPhone starts to burn. Overheating may have been occurred due to the type of sheath or excessive battery charge. 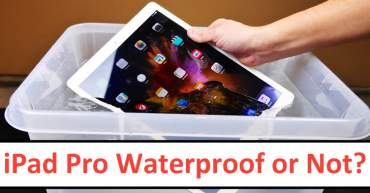