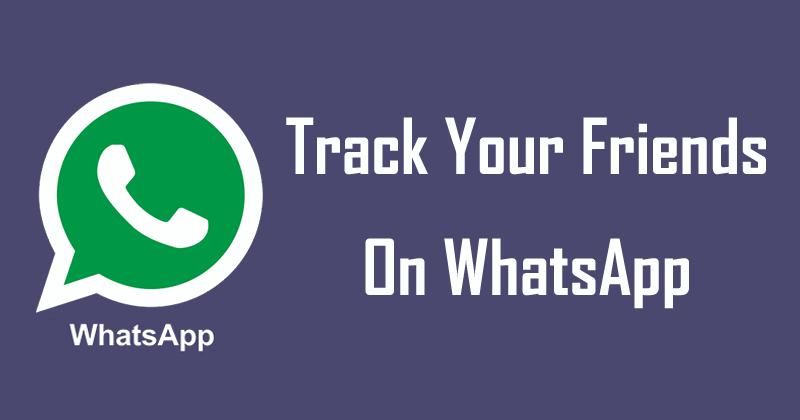 Now You Can Easily Track Your Friends And Strangers On WhatsApp

Recently, a severe vulnerability in the most used instant messaging application WhatsApp is discovered by a security researcher which is present in the application for at least a year that would allow the disclosure of sensitive information to users of the application.

According to the reliable sources, as we told that an expert in computer security has revealed on his personal blog that how he managed to discover this severe vulnerability, using a very simple technique to access certain information of his contacts.

Robert Heaton, the security researcher who discovered this severe vulnerability, tells in his blog that how he was able to use the connection times of his contacts to be able to subsequently find out who they have talks with and at what time they do.

Apparently, the tactic he uses for it is quite simple and is within reach of anyone. To do this, the security researcher took the “last connection” data, as well as the changes to “Online.”

Subsequently, thanks to a simple extension of the Google Chrome created by himself, through which he recorded the usage patterns of this data crossed them with those of other users to find out if two contacts of the same circle were or were not conversing WhatsApp.

Despite the intricacy of the method, Heaton claims that it works and with exceptions, one is able to spy on a person’s movements and their circle of contacts. Unfortunately, this “hole” is part of the normal operation of the application, so it does not appear that the social network giant Facebook is going to take any action on the matter. 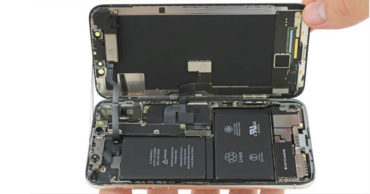