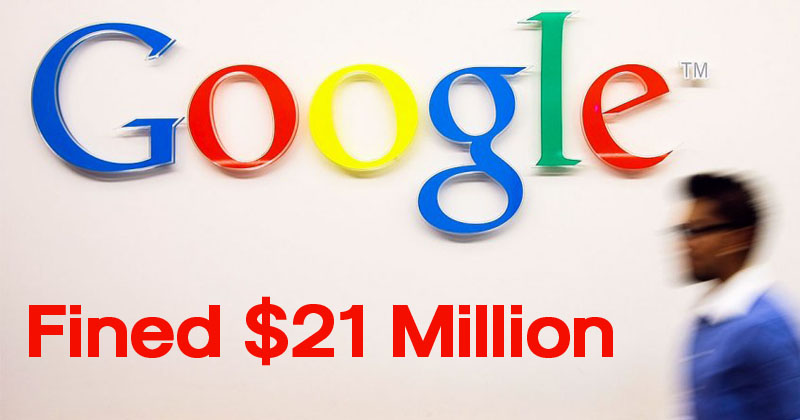 Google Fined $21 Million In India For Manipulating Search Results In India: India’s antitrust watchdog on Thursday has issued a 1.36BN rupees (~$21.1M) penalty on the search giant Google for ‘search bias’ and abuse of its dominant position.

According to the Competition Commission of India (CCI), the search giant Google abused its dominant position in the general internet search and advertising services in search results.

The regulatory commission also accused the company of unfairly favoring its own flight price comparison service. For example, when a user searches for a flight on Google search engine, the search result shows its own tool which results in the disadvantage of business trying to gain market access.

Another thing pointed by CCI is that Google prevents company advertisements on its ad platform from using competing platforms as well, and ‘restricted their choice of partners’.

It’s worth to note that this is not the first time the search giant has received a penalty of this kind. The previous year, the European Union also imposed a $9 billion file on the company for the same reason. 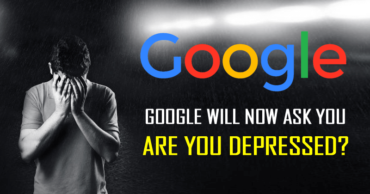 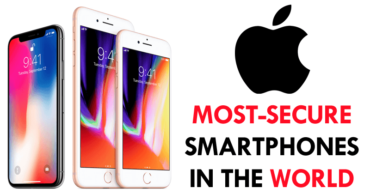 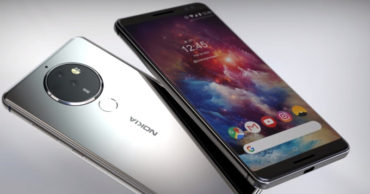