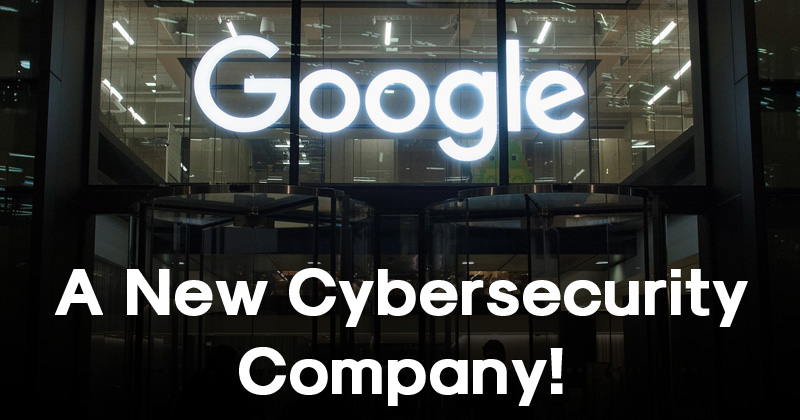 Google X Is Launching A New Cybersecurity Company: Alphabet, the company which we wrongly refer to as “Google” is actually a parent company of Google, Waymo, Next and a million other companies. There’s a new company under the Alphabet Banner which is known as Google X.

The reason we are talking about Google X is that the company recently announced a new project which is focused on cybersecurity, dubbed as Chronicle.

Basically, Chronicle will use Google’s infrastructure to detect and analyze threats and it mainly focuses on detecting threats by analyzing and storing security-related data within large enterprises.

Google Solves The Security Holes Of Its Store By Paying HACKERS

Another service that Chronicle will offer is VirusTotal which is the online malware and virus scanning tool that was acquired by Google way back in the year 2012.

Founder Stephen Gillett said in a Medium Post where he announced the launch “We think we’ll be able to help organizations see their full security picture in much higher fidelity than they currently can,”

What’s your opinion on Google’s Chronicle? Discuss with us in the comments. 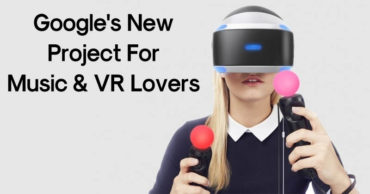