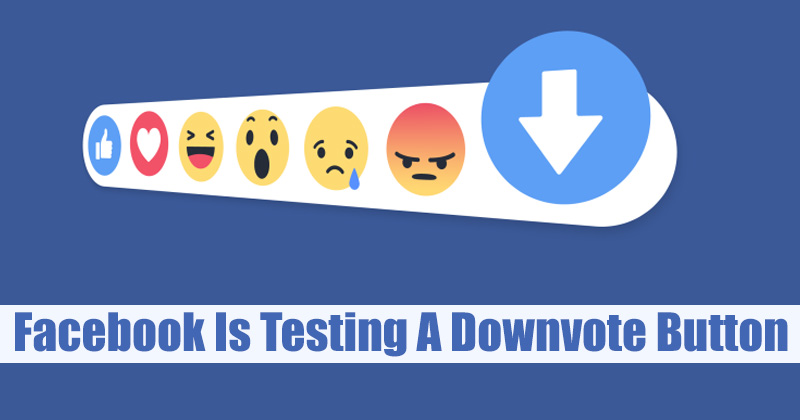 Facebook Testing ‘Downvote’ Button: If we take a look at Social networking giant Facebook we will find that the company is making rapid changes to improve its platform. However, dislike button on the platform is something which is yet to arrive.

It looks like, the much anticipated ‘Dislike’ button might be coming to facebook but not in the way many users expected. The social networking giant began testing a new option to flag inappropriate and negative comments from posts.

The social networking giant is actually testing a “Downvote” button with a small group of users. However, it’s worth to note that the downvote button is nothing similar to report button, it just let users to give feedback to each other’s comments.

The downvote feature could be seen as a means to promote a healthy discussion and interaction among the users. As we already mentioned, the test is being carried out with just small group of people.

So, it might take some time to roll out officially. It’s worth to note that Facebook users have demanded a dislike button but the company, instead, rolled out a reaction option which let users react to what others share.

What’s your opinion on this? Discuss with us in comments. 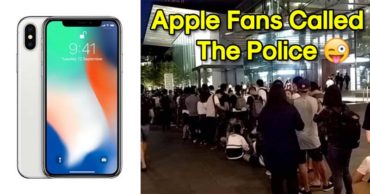 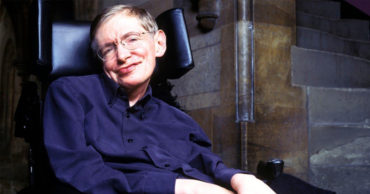