The commercialization of the new iPhone X, the ‘third’ smartphone of Apple for this year, has started this morning with a very small stock. The first units will arrive on November 3 to those who have been most in a hurry to buy it. And it is, as we had seen previously, the first Apple phone with OLED screen and that dispenses with the Touch ID button. Well, that screen is going to be expensive if you have to repair it.

The iPhone X is the first device of the tech giant Apple – between smartphones – that mounts a display with OLED technology.

These two factors are key in something that will surely interest those who have already bought or are thinking about it: how much does it cost to repair the iPhone X screen. And the price has already been published by the Cupertino company itself in a list in which, also, are collected the corresponding rates for the repair of iPhone 8 Plus and iPhone 8, as well as previous devices of the brand.

Repairing the screen of the iPhone X already has a price, so, you better not break it! 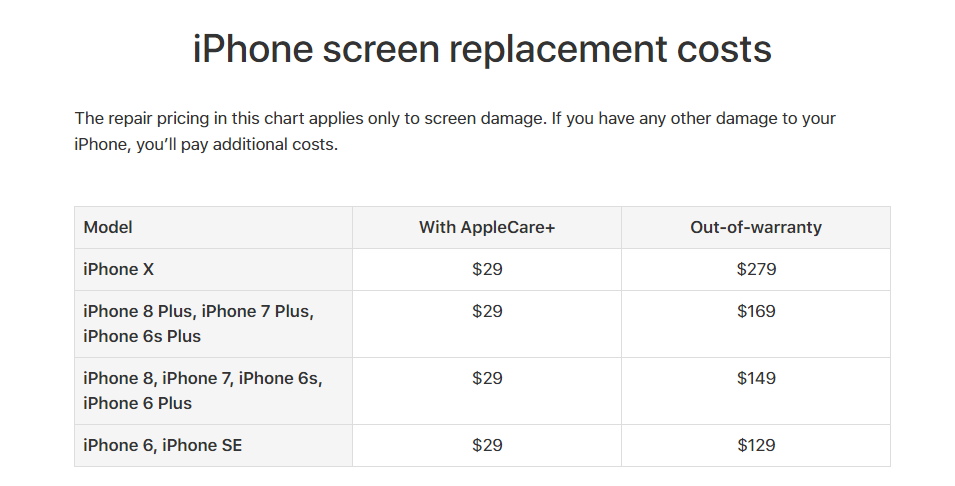 If you break the screen of an iPhone 8, the price of Apple is $149. Something more than it cost to repair the display of an iPhone 7 – although now it has gone up, or years ago of the iPhone 6s and iPhone 6.

But is that repairing the panel of an iPhone 8 Plus is even more expensive: $169, which is the same as they will charge us if we have to fix our iPhone 7 Plus. However, the most expensive and extensive difference is the iPhone X. According to the official prices of the Cupertino company, repairing the screen has a cost of $279 in its technical support.

In these substitutions, obviously, those related to damages covered by the guarantee are not contemplated. On the other hand, any of the damages provided by the guarantee, and within its term, will obviously have zero cost for the user. 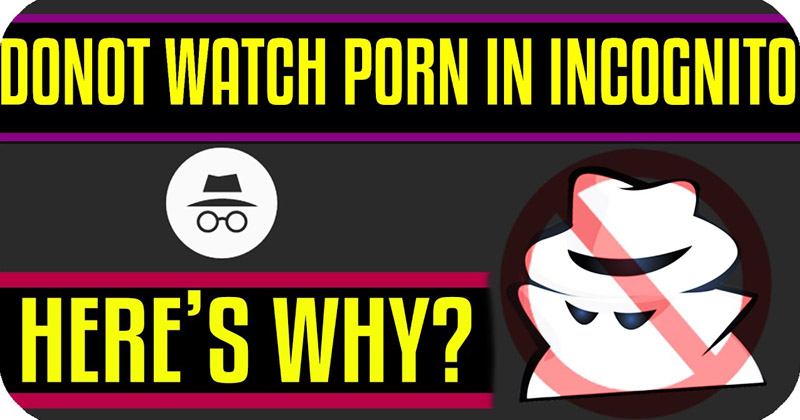 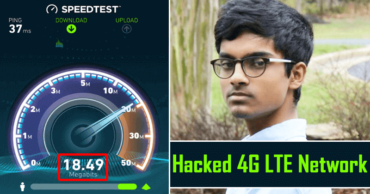