The social media giant Facebook has to live one of the problems that the most veteran video platforms have not been able to eradicate: theft of content and infringement of copyright.

California police have arrested a 21-year-old who posted on his Facebook profile the complete movie of Deadpool eight days after its premiere in theaters. The defendant faces three years in prison for violating copyright after reproducing and distributing Fox’s mutant universe film.

Although it has not been indicated how long ‘Deadpool’ was on Trevon Maurice Franklin’s wall, which was called Tre-Von M. King on Facebook, official reports have revealed that more than 5 million social network users watched that Pirated copy of that movie.

On the other hand, a group of 30 producers and distributors, among them Warner Bros., Disney, and Netflix, have started a campaign to end Internet piracy.

‘Deadpool’, which hit the big screen on February 12, 2016, became a box office hit and grossed nearly $ 800 million in the worldwide box office, making it the most successful X-Men movie ever.

The 20th Century Fox movie chronicled the adventures of Wade Wilson, a former special forces agent played by Ryan Reynolds who after an experiment becomes Marvel’s most hooligan superhero. 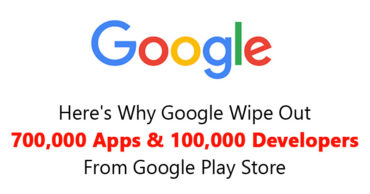