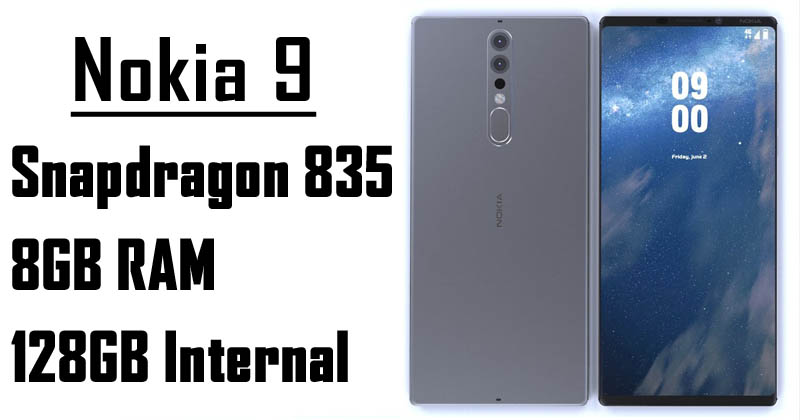 Nokia 9 With Snapdragon 835, 8GB RAM, 128GB Internal Spotted Online: After the launch of Nokia 8, the rumors regarding Nokia 9 started to roll over the internet. A few days ago, we had the opportunity to get to know the Nokia 9.

Nokia 9 is supposed to be the top-of-the-line smartphone from HMD global that will bring a sleek design that speaks well of the borderless design adopted by some manufacturers recently.

Here, a new image strengthens this position even more and is followed by the probable resolution of the device. The following image was shared on Baidu’s social network. The image doesn’t give information about any new features, but it displays some technical specifications that might be present in the upcoming Nokia 9. The one that draws more attention is the resolution. Rumors suggest that the smartphone will have a resolution of 2560×1440 pixels (QHD). Joining the screen with minimal edges and OLED/AMOLED technology.

Although the Nokia 9 has not been officially announced by HDM Global, some technical specifications of this device are already starting to appear there.

In addition to these technical specifications, some rumors also suggest that the Nokia 9 also comes with a pair of 3D glasses. We don’t know exactly what the use of this accessory will be, but if this happens, we would say it’s going to play with virtual/augmented reality.

Few rumors also claim that the upcoming smartphone from HMD global is going to cost $1200. The recently launched iPhone X was revealed for the price of $999. 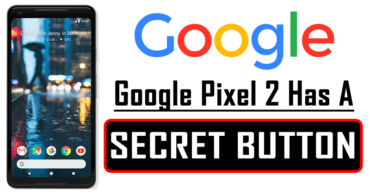