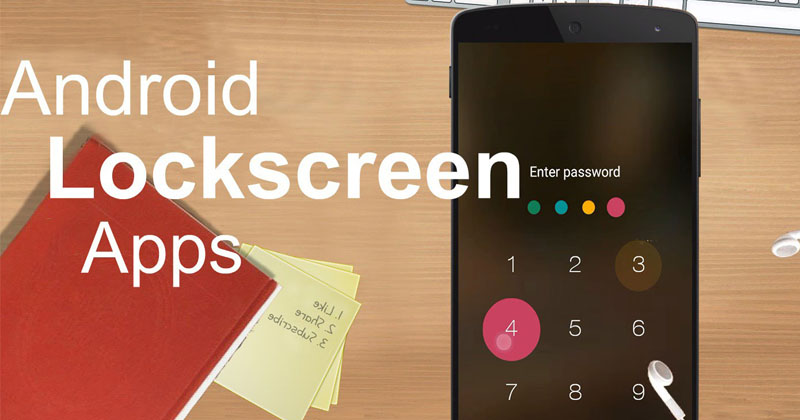 Top 5 Best Android Lock Screen Apps 2017: Who said that the lock screen needs to be just a simple security tool to enter numbers and draw patterns? On the Android system, you can install applications that turn your lock screen into something entertaining, lively and interactive.

The Android lock screen allows for some alterations, from different ways to unlock, such as PIN, password or pattern, to some widgets. In this selection, we’ve listed 5 free apps that you can include on your smartphone that bring new ways to interact with the lock screen.

Related: Top 7 Myths About Android: Don’t Let Them Fool You 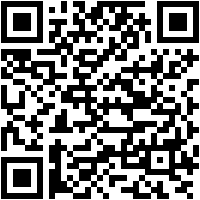 The objective of this app is to control your notifications more efficiently. You can access information directly from the lock screen, in an exciting way, since the interface of the application is very pretty. Each notification is displayed separately. 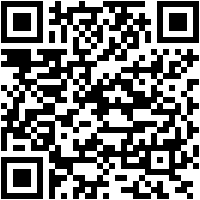 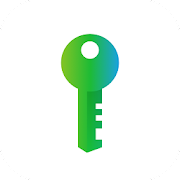 SnapLock is the simple alternative of your default lock screen. You can add up to five favorite app shortcuts, and another five will be added automatically according to your usage. You can even add basic settings like brightness control on the lock screen itself. It is a simple app that carries a very interesting look. This is another awesome lock screen replacement that you can have on your Android. With the app installed its lock screen gets some widgets and a sidebar with several shortcuts for Facebook, SMS, YouTube, Games and many others.

You can customize almost everything in it. However, for those who use password, pattern or PIN, the app ignores this and gives access to shortcuts without the need for unlocking, which may bother some people.

AcDisplay adds a simple and minimalistic lock screen which is similar to ambient display. AcDisplay also features Active Mode, which wakes your smartphone using the sensors, for example, when you take it out of your pocket. 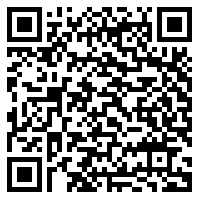 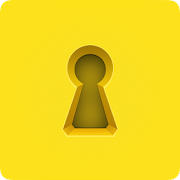 Minimalist and with some effects, the ZUI Locker IS one of the most downloaded apps in the Play Store. With ZUI Locker you can add battery percentage, a day of the week, date and time on the lock screen. The wallpaper of the lock screen is updated daily and can add a motion effect to the image.

Related: Top 10 Jobs That Robots Could Steal From Humans

What’s your favorite lock screen app? Share the image of your lock screen in the comments below. 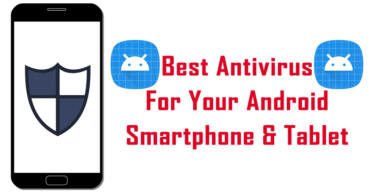 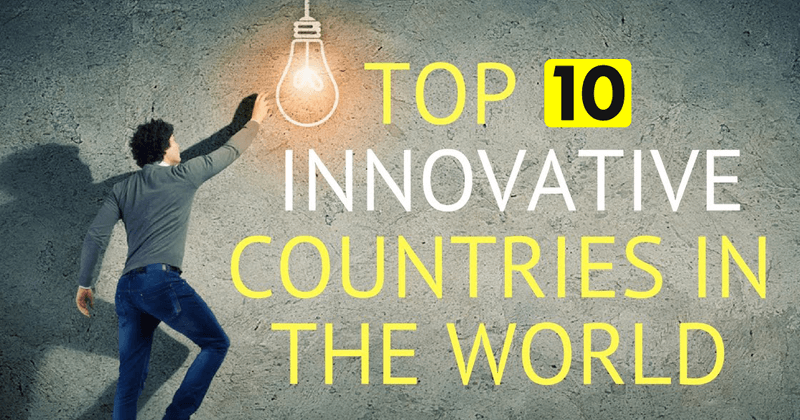