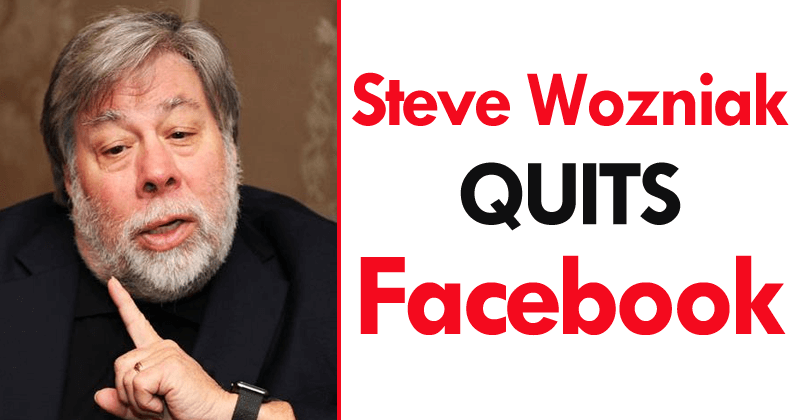 The scandal over the massive filtering of Facebook data seems not to end. After several celebrities announced that they will leave the social platform, now it was the turn of one of the greatest personalities in the world of technology.

Steve Wozniak, the co-founder of Apple, announced that he has decided to leave Facebook due to growing worldwide concern about the weak management by the company of the care of the private information of its users.

Google Chrome Is Secretly Scanning Files On Your Computer

“Users provide every detail of their lives to Facebook and Facebook makes a lot of money with it through advertising, the benefits are based on user data, but users do not get income from it,” Wozniak said in a statement.

The man who created the tech giant Apple with Steve Jobs made a brutal comparison between his company and the social network of Mark Zuckerberg. “Apple gets its money through good products, not you, as they say, on Facebook you are the product,” said Wozniak.

This is not the first time that the technology company hits the social network. The first one that hit Zuckerberg’s company was its CEO, Tim Cook. Weeks ago, when asked about what he would have done to find himself on Facebook, he said: “I would not have been in that situation.”

Facebook is going through the worst moment in its history. Since the scandal of the filtering of data made by Cambridge Analytica, that social network had to recognize that the basic standards were violated to protect the privacy of its users. Since then, the value of the shares of the firm has not stopped falling.

Even, its founder and CEO, Zuckerberg will have to give explanations to the Congress of the United States. In addition to another alarming fact: more and more people leave their platform. 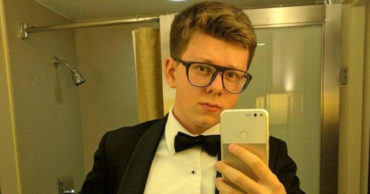