Among other notifications that began to appear on the Facebook users’ wall on Monday, April 9, a detail discreetly announced that the Cambridge Analytica scandal (CA) not only leaked the data of 87 million people of the platform but also leaked the private messages as well. 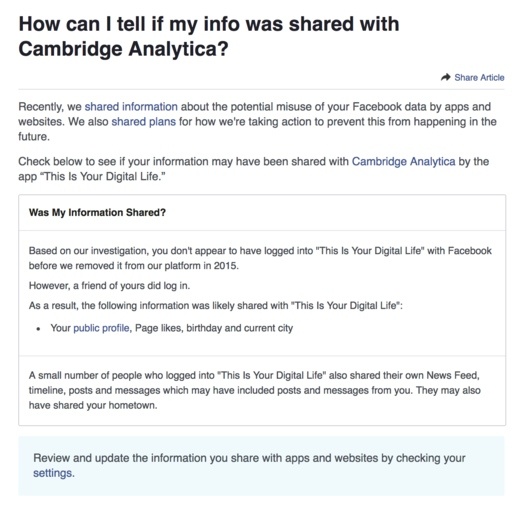 Wired magazine consulted the company, which acknowledged it: “A Facebook spokesperson confirmed that the app -explains the note- requested access to users’ inboxes through the read_mailbox permission, unlike the collection of information specific to the user’s friends, which Facebook said it suspended in April 2015 unless the two people had downloaded the same application, the read_mailbox permission did not cease to be valid until October of that year.”

Facebook added that the people who gave this permission to ‘This Is Your Digital Life’ was 1,500, but the total of those affected is unknown. That’s because anyone who has sent a message to someone among those 1,500 users or has received it, is potentially affected.

“Users had to allow applications to access their inboxes, but that request for highly personal information was going to be linked to a list of other more innocent data, such as birthdays or profile photos,” explained Issie’s text. Lapowsky on Wired. “It is possible that some users approved this access without knowing how much of themselves they were delivering, not only to CA but to any app that requested those permits until 2015.”

Although CA denied that it specifically accessed the messages, the warning to the users that made the Mark Zuckerberg company aroused distrust among critics of its privacy policies.

“The collection of personal Facebook messages was not revealed, once again, until the last second,” said Jonathan Albright, research director at the Tow Center for Digital Journalism at Columbia University, who has tracked the problems of the platform with privacy. “I guess it will be difficult to estimate exactly the number of affected users, given the nature of the (direct messages) and especially the group messages.”

In the time following the complaint of the CA case, the company gently revealed the most disturbing information, such as the number of people whose data had been misappropriated was not 50 million, but 87 million.

That data came at the end of a post on the Facebook blog about new restrictions for application developers, Wired recalled. He added: “Facebook also noted in that publication that the profiles of the majority of its 2,200 million users could have been copied by an option that allowed people to search for other users through their phone numbers and their email addresses.”

The problem of allowing apps to access a private conversation, without at least one of the parties knowing it, arises from the fact that, unlike the profile information, which many users make public without understanding it, there is an expectation of privacy every time a new message is composed. 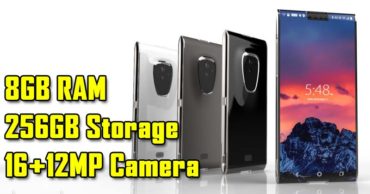 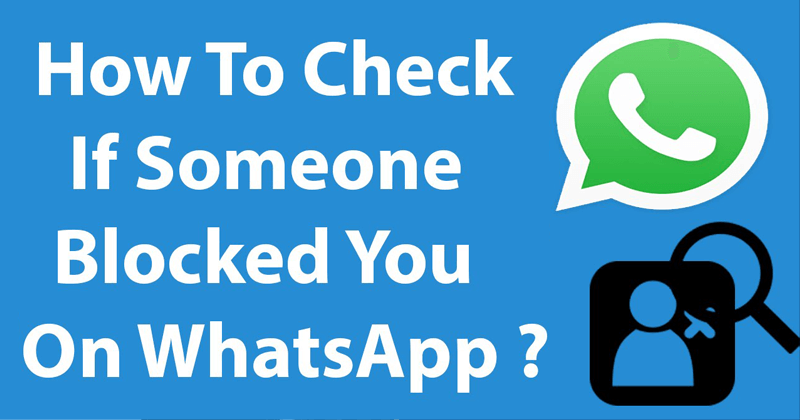