This App Lets You Run Windows Softwares On Android Device

This App Lets You Run Windows Softwares On Android Device: Before we proceed, let’s be familiar with Wine. Wine is a free and open-source compatibility layer which is mostly used for running Windows software on Linux operating system. If you are a Linux user, then you might know about Wine.

How To Open Any Website From Almost Any Screen On Windows

After installing Wine on Android platform, you can enjoy Windows software directly from your Android smartphones or tablets. The Wine app for Android offers a full-screen view of Windows, plus a Start Menu in the bottom corner.

However, this is the first version of Wine on Android platform, this might not work perfectly on all Android devices. According to the reports from Android Police, it worked on OnePlus 5T but crashed on the Samsung Galaxy Tab S and Pixel 2016.

How To Add Floating Windows Feature On Android

You can’t take Wine 3.0 as an emulator, it’s just a layer of compatibility between Windows software and Unix system. This simply means that Wine for Android will run Windows programs on systems that use x86 architectures on their processor.

The project plans to expand Wine’s capabilities on Android in the future by using QEMU technology to emulate x86 processor instructions for the ARM, but the feature is not yet complete.

For those who want to try out the Wine 3.0 on Android, grab the Wine APK from here. What’s your opinion on this? Discuss with us in the comments. 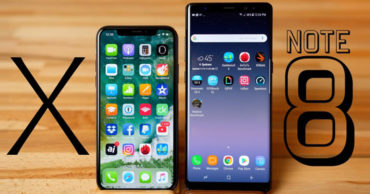 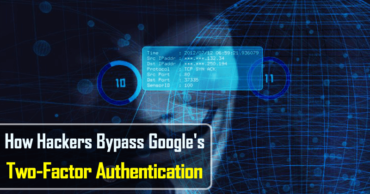