How To Install Fuchsia OS On Your Android Device

How To Create Your Own Lock Screen On Android

You all might wonder what’s the difference between Android and Fuchsia OS. Well, Android is based on Linux kernel whereas the Fuchsia OS is based on Google’s micro-kernel which is known as “Magenta”.

How To Get Material Notification Shade On Android Device

How To Install Fuchsia OS On Your Android Device

Here in this article, we are going to share an awesome trick that will help you to run Fuchsia OS on any Android device. You need to download Armadillo UI on your Android. Armadillo UI is available in APK format, so you can install to try the Fuchsia OS.

2) Download and install Armadillo UI on your Android device from here. After installing to app you will get to see the Fuchsia’s Main UI Please remember that this is still in the development process. So, the app gives just a glimpse of what we can expect from Fuchsia OS. 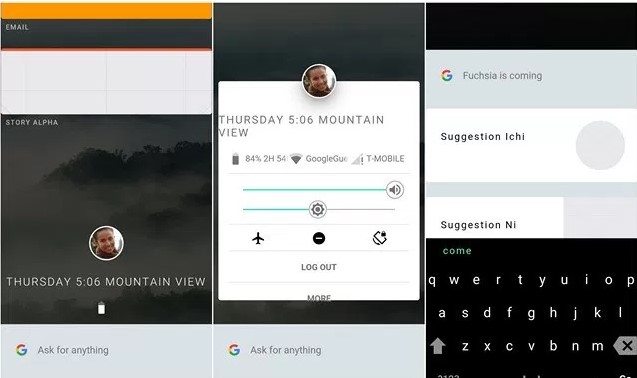 You will get to see the card-based interface that scrolls vertically. The interface features a material design whenever you interact with elements.

This video might give you a brief preview of Fuchsia OS as well.

How To Play Your Favorite PC Games On Android

Did you find this interesting? Share your opinion with us.