Game Developer Gets “Transparent Face” Using iPhone X Face ID: Apple’s most anticipated iPhone X flagship is already launched and it features some awesome features. One of those features of iPhone X is Face ID which is the biometric recognition technology that replaces the Touch ID feature.

Recently, someone used the Face ID feature of iPhone X to erase his face completely. A Japan-based game developer who is known as Kazuya Noshiro (@noshipu) had made his face transparent with the help of iPhone X’s Face ID hardware.

The game developer had shared a 10-second clip on twitter in which he names the trick “Optical camouflage”. The developer was able to make his full face except for his eyes and mouth transparent.

The developer hasn’t shared any information regarding how do he did this trick. But, one viewer was quick to ask whether he used a pre-recorded footage of the background, on which the developer replied “Correct Answer”. “It is scary. I do not really know what it can be used for,” Kazuya Noshiro said (translated)

How To Unlock Your Android Device With Your Face

Whatever might be the trick, the outcome seems to be working and it can bring a fresh outlook in the world of AR. What do you think about this? Discuss with us in the comments. 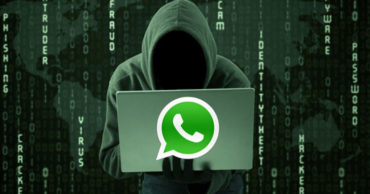 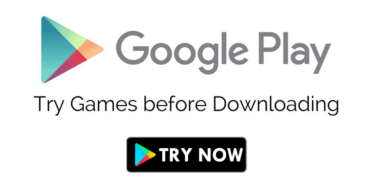 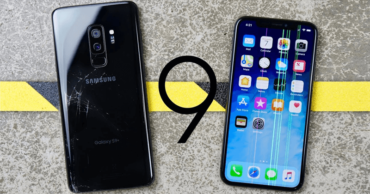