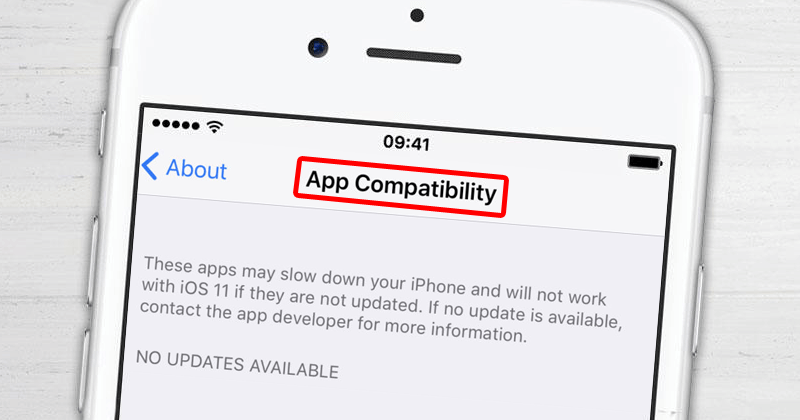 The official release of the iPhone X, along with the arrival of the iPhone 8 and iPhone 8 Plus, and the presentation of iOS 11 – the new version of Apple’s operating system – the Cupertino company has taken a leap forward into a new generation of applications.

Apple has promised that the new version of its mobile operating system is a leap of evolution, in terms of all improvements introduced in it, and promise to improve the management of resources, increase the productivity of their applications and be the gateway towards the augmented reality of each one of them.

But along the way, many of the applications available for the company’s mobile devices (iPhone, iPad, and iPod) that will be compatible with the update, are undoubtedly outdated. This is because, in particular, the new iOS will be focused on mobile phones and tablets with 64-bit architecture.

The Californian firm Apple has been recommending developers to create 64-bit applications for several years to take advantage of the benefits of its new processor, the Aion Bionic, which is much faster than its model and is also currently the fastest and most powerful in the mobile phone market.

For all these reasons, applications running under the 32-bit architecture will no longer be available in the new and renewed App Store. So, it is extremely important to know which of our apps are really compatible with the new version of iOS. Luckily, there is a simple way to find out and we will tell you.

How To Turn Your Android Phone Into An iPhone X

Specifically, to find out exactly which of your applications are compatible with iOS 11, what you should do is go to Settings, select the General option and then enter the section Information> Applications. If all of them are compatible, should not show any message, explained software engineer Paul Goracke on Twitter. But if this is not the case, you will see the complete list in that section.

On the other hand, in case your apps are no longer compatible, Apple recommends two possibilities: to contact the developers of the same and ask them to update or, in any case, not upgrade to the latest version, which – certainly – is not conducive, since it involves several risks, such as not having all the advantages it brings and make your device obsolete.

Among apps that will no longer be compatible is the popular game Flappy Bird, the strategy game 2K’s XCom: Enemy Within, or the official version of the classic Tetris. Also, a good number of Disney apps would run with the same fate and also official application of American Express for iPad. 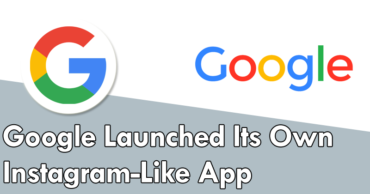 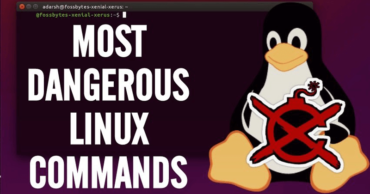 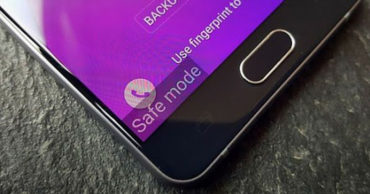