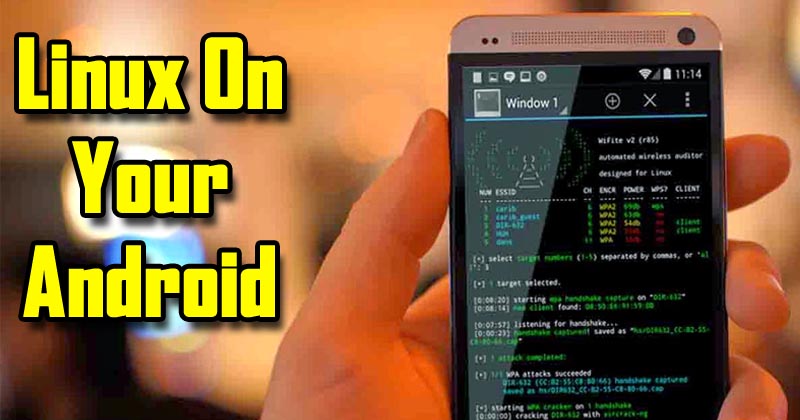 How To Install Linux On Android Phone Without Rooting

How To Install Linux On Android Without Rooting: Android mobile operating system is the best in the world because it provides lots of features and apps. But, we are completely unmindful of the fact that our Android is a powerful means which can work in multiple fields.

How To Install Linux On Android Without Rooting

We will use GNURoot android application. This app installs a fake Linux root file system. The most important thing is if you want to clean up the Linux files after using, then a regular uninstallation of GNURoot fully cleans up all the related things. Here’s how to do it:

Related: How To Remotely Shutdown PC From Anywhere Using Your Android 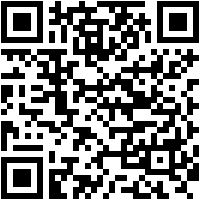 2) Run the app and it will give you lots of options to choose from. Choose the Linux distro as of your choice from Wheezy, Fedora, Aboriginal or Gentoo. Choose the distro and then tap on ‘Create New Rootfs’ wait for few minutes to complete the process.

3) Now select the distro from the second drop down menu and then enable the option ‘Launch as Fake Root’. Finally, click on Launch Rootfs, it will launch all Roots file on a fake Linux platform. 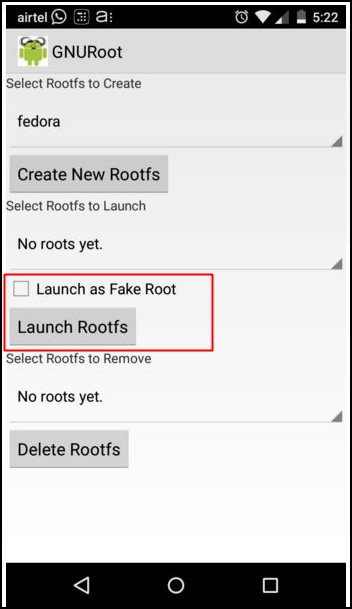 Related: How To Install And Run Kali Linux On Android Device

This is how you can install Linux on your Android device. Users just need to go through these three steps to run Linux without rooting. Share this post with others also. 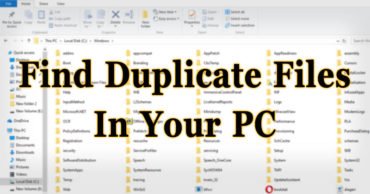 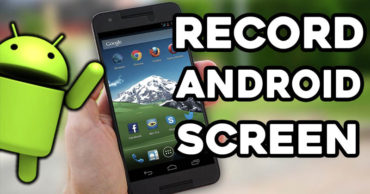 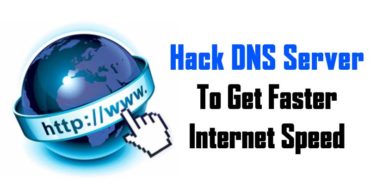